It’s SO ON: Elon Musk calls down the THUNDER on Apple for threatening to remove Twitter from App…

Think grassroots conservatives can’t get fired up for Mitt Romney?

We've been told by the media that there's a lack of enthusiasm for Romney. According to my feed from folks attending #CPACCO, not the case

The GOP nominee wowed the crowd at CPAC Colorado the morning after he demolished President Obama at the first presidential debate. The unannounced visit brought attendees to their feet.

Romney recapping the debate to an enthused crowd at #CPACCO 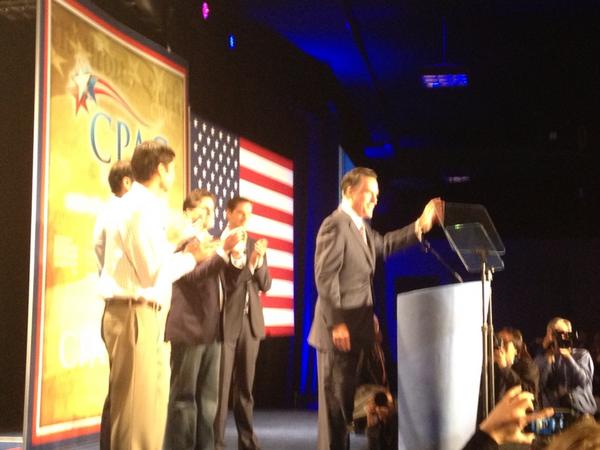 @MittRomney speaking at #cpacco to a packed and fired up crowd! "Freedom is what drives America's economy" #romneyryan pic.twitter.com/NjwdjjWd 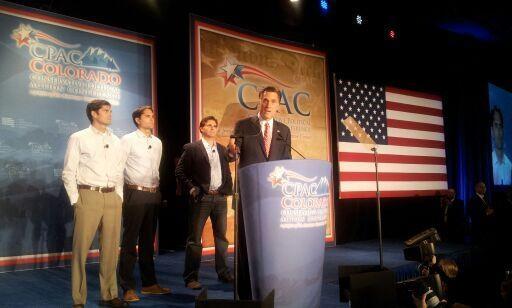 The #CPACCO crowd been on their feet the entire time @MittRomney has been speaking – Unbelievable enthusiasm pic.twitter.com/PCtaIodG 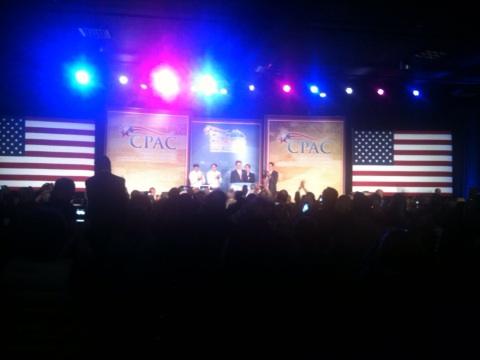 I have a new respect for @mittromney today. Great to see him here at #CPACCO!

A taste of Romney’s surprise speech:

Romney is loving the trickle-down government phrase at #CPACCO

@MittRomney says "this is not the recovery we need," need to restore hope and freedom #CPACCO

@MittRomney at #cpacco "I will rebuild America's economy. It will be second to none" "with your help we will take back this economy"

You can follow tweets from CPAC Colorado using the #CPACCO hashtag.