Reminder: Beau Willimon and friends are shutting this country down if Amy Coney Barrett is confirmed

Joe Biden stumbles all over when asked about packing the court, staff escorts cameras out of the event

Not a parody?! CNN declares that those dastardly right-wingers are launching an ‘offensive’…

‘*Chef’s kiss*’: SCOTUS justice who will administer oath to Amy Coney Barrett is quite…

Newsweek’s last print edition shows its transition from paper to digital with a hashtag on the cover. 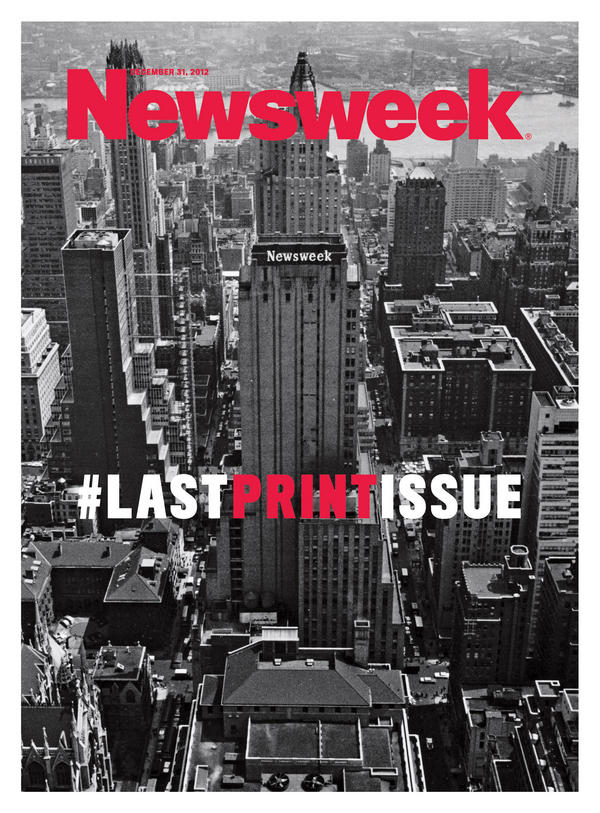 What I've seen of Newsweek final issue is an exercise in solipsism. And they wonder why it couldn't last.

Newsweek RIP as print this week. Those of us who are readers and writers are sad. My dream was to write a My Turn. Digital only.

While Newsweek has its issues, the move to all-digital material is another symptom of the slow death of print journalism.

Caution: Tantrum in progress! Dem Sen. Mazie Hirono voted ‘hell no’ on ACB nomination before storming out of the room

Caution: Tantrum in progress! Dem Sen. Mazie Hirono voted ‘hell no’ on ACB nomination before storming out of the room