Athletes who did not get an opportunity to run in the New York City Marathon took time Sunday to aid victims of Hurricane Sandy.

NYC marathoners gathering – on bikes – to head out to volunteer in Brooklyn. pic.twitter.com/SKPE4WYl 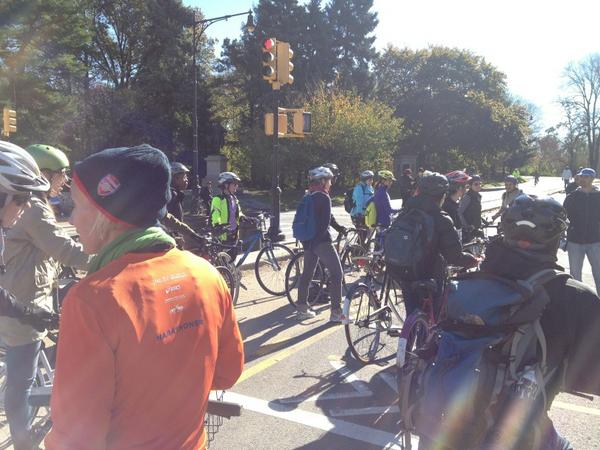 Organizer tells me there are 1,000 NYC marathoners heading to Staten Island to deliver supplies #supportstatenisland

@Coeurli yes. So proud of my fellow marathoners 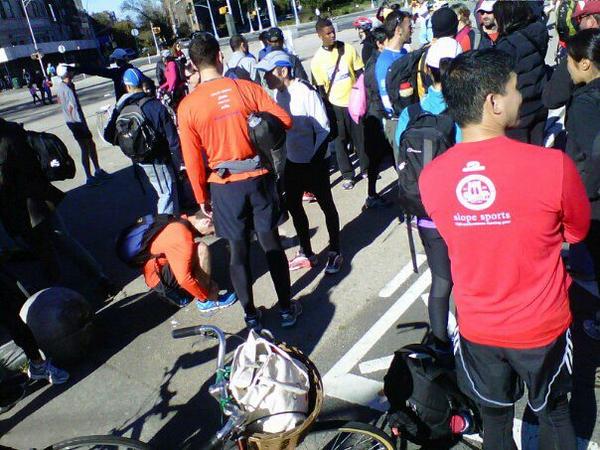 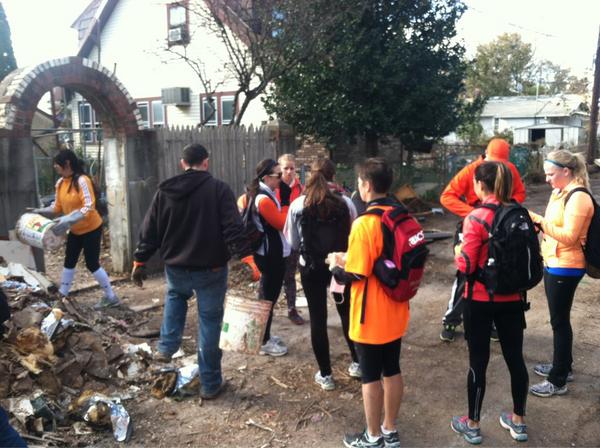 @DrAndyBaldwin marathoners are the BEST! Thanks

#therighthingtodo~> RT @GoBobbo: Hearing that would-be NYC marathoners volunteered to help the city clean up from #Sandy is refreshing news.

Kudos to each marathoner who participated.

Shock: Maxine Waters does not plan to subpoena mega-donor Sam Bankman-Fried to testify before her committee