After stating that he would not accept corporate contributions for his inauguration, President Obama reversed course and announced that he would take unlimited donations from corporations for pragmatic reasons. The 2013 inauguration will likely cost taxpayers over $100 million.

The President’s new Twitter account @ObamaInaugural released a photo of the plans for the elaborate inauguration, which include a 40 by 60 foot planning map.

Spotted at the DC Armory: the 40- by 60-foot #inaug2013 planning map, complete with miniature capitol. pic.twitter.com/2BN420jo 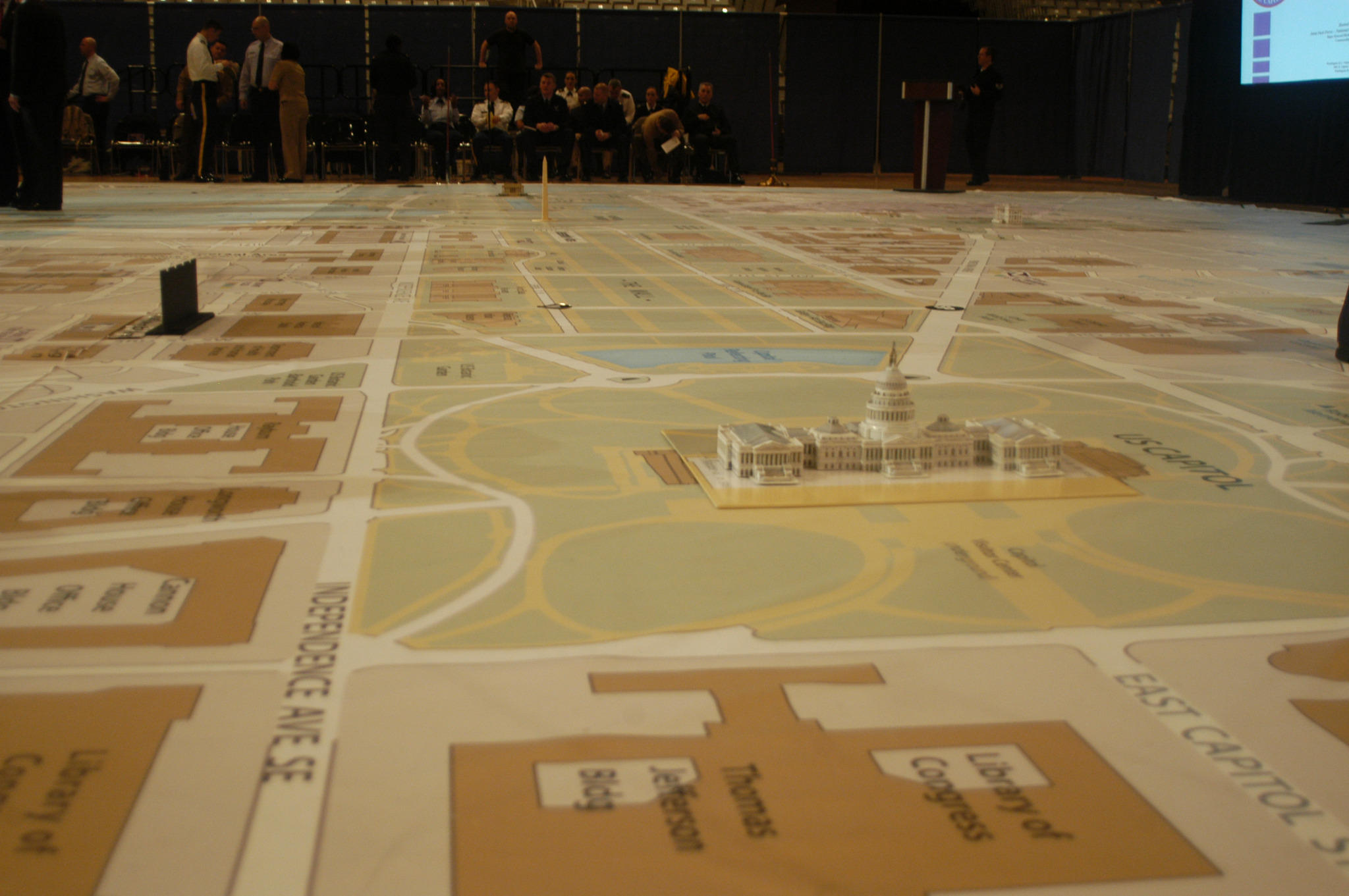 The official #inaug2013 platform will hold 1,600 people, including @BarackObama and @JoeBiden. Check out the view: pic.twitter.com/5RbOluYM 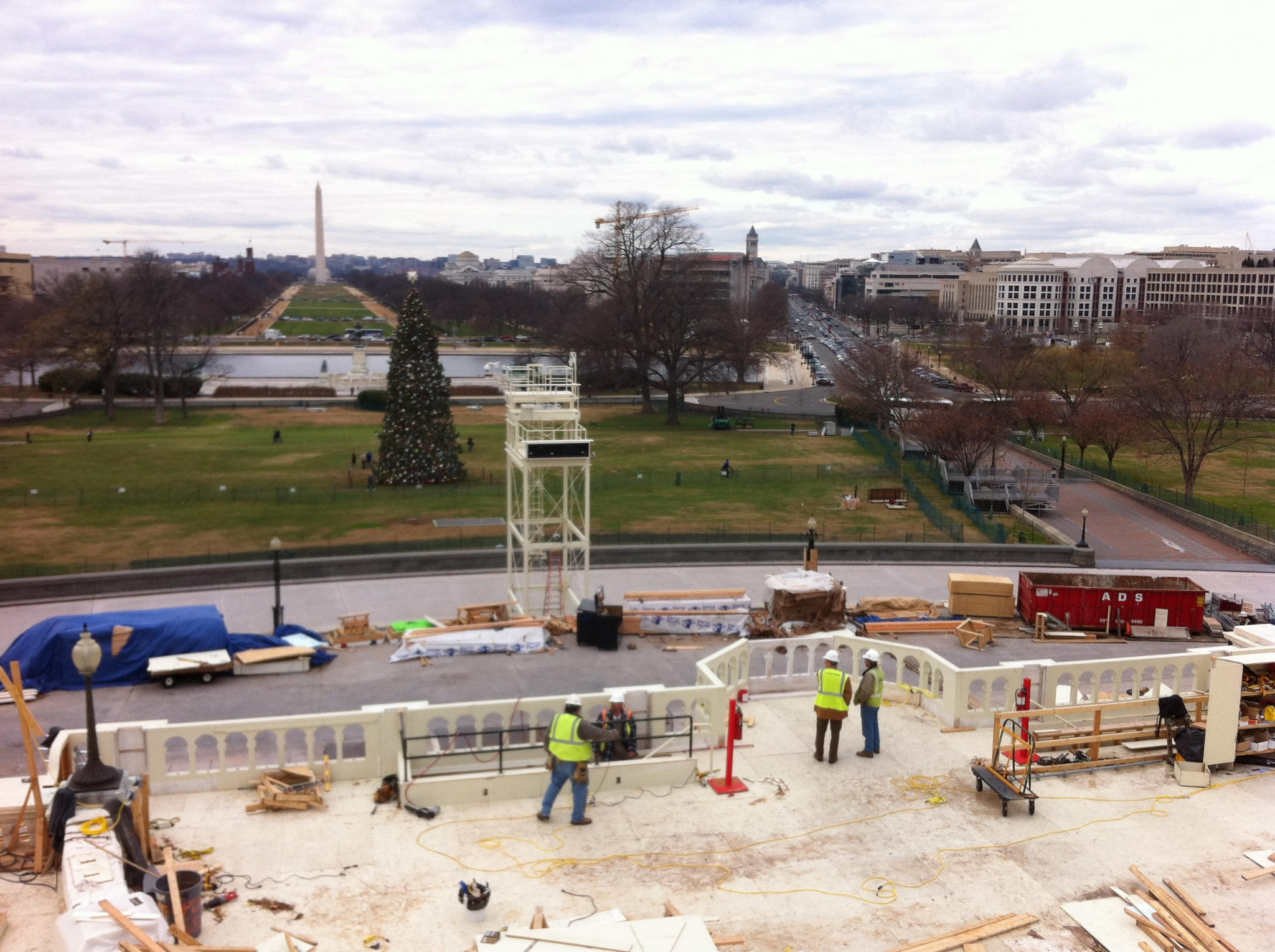 A behind-the-scenes look at construction on the official platform from #inaug2013 partner @JCCIC2013: pic.twitter.com/T7SmsyWf 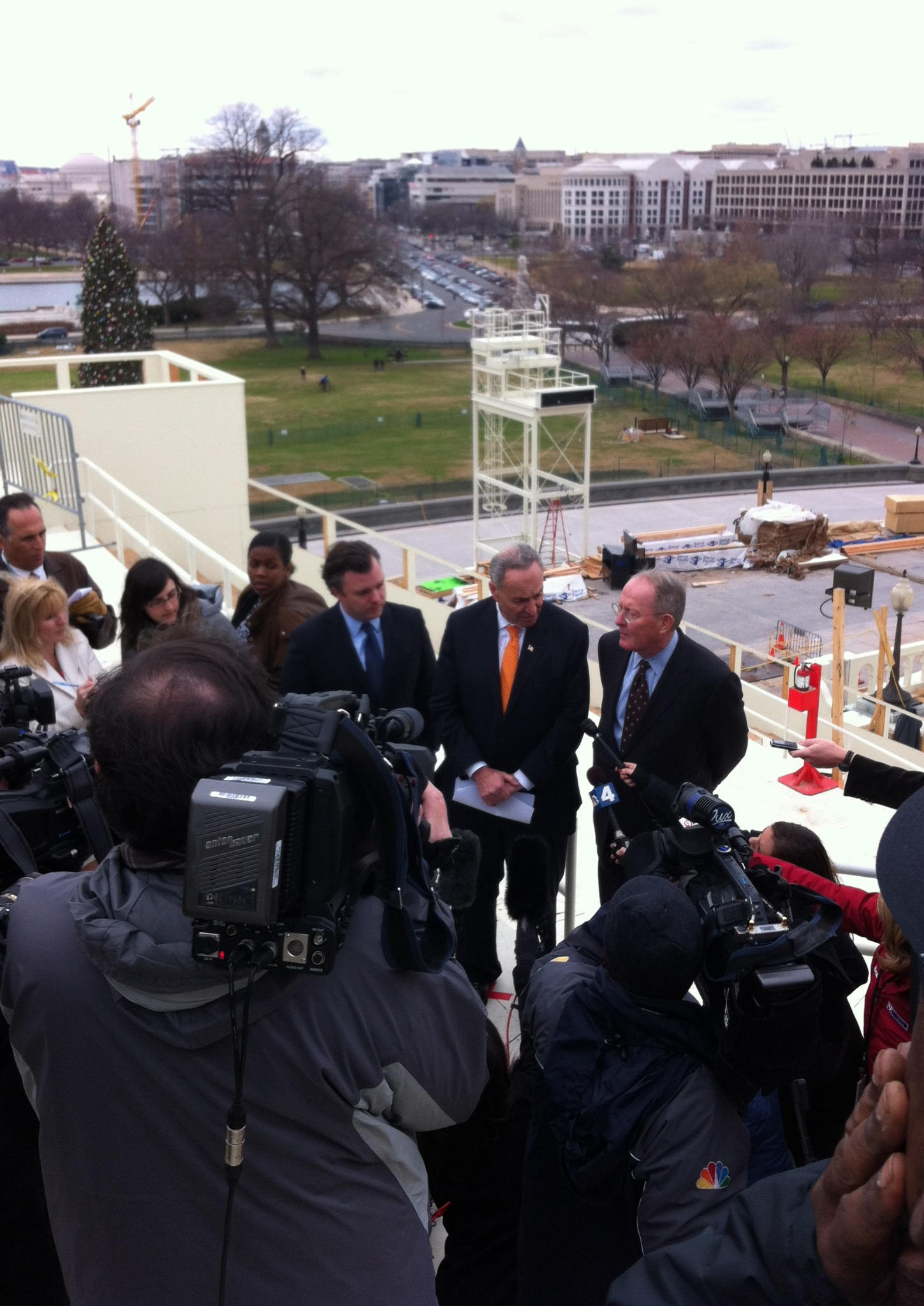 It is a massive undertaking, which may seem too extravagant for the tumultuous economics times in which we live, but, hey, it’s all for the people.

I was hellbent on attending the Presidential Inauguration until I found out that tickets are $249 to stand by the WASHINGTON MONUMENT….

Oops. Well, there’s no question it will be a fancy party whether we’ve gone off the fiscal cliff or not. #inaug2013, yay!