‘You have to respect the idiocy’: David Frum wants us to remember the self-congratulation…

Gas? Transportation Secretary Pete Buttigieg asks what we’re waiting for, gets his answer

CDC director gets personal when Sen. Susan Collins says it’s lost its credibility due to overly…

‘These 2 statements are NOT compatible’: Fauci BUSTED talking out both sides of his mouth…

Stacey Abrams’ hot jobs report take: ‘It is insufficient for us to simply focus on the more…

Inauguration weekend kicked off this morning with the launch of the National Day of Service, a day held to honor the legacy of Martin Luther King, Jr., with citizens urged to perform volunteer work across the country.

Photos commemorating the day gave the impression that, for politicians at least, the day fell on the same date as National Pose While Holding a Paintbrush Day. 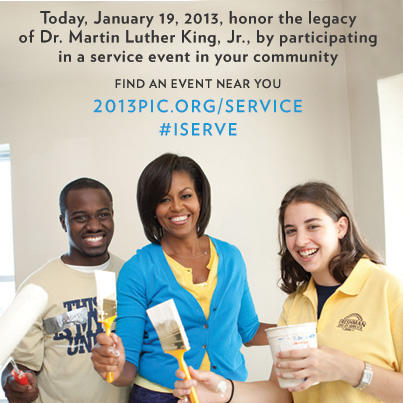 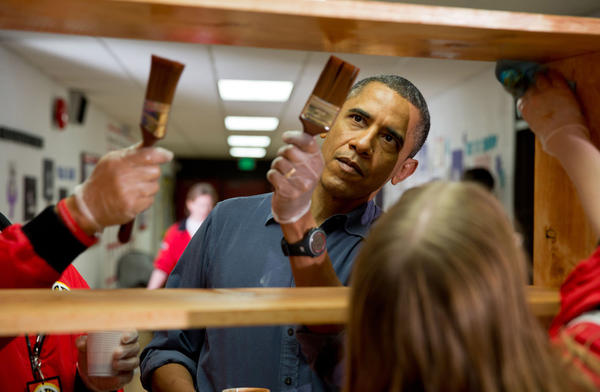 Today, our family volunteered at an elementary school in DC with @CityYear for MLK Day. Hope you are serving too! #iserve –mo

Photo: The President & the First Lady join a service project at a local school on the National Day of Service. #iserve pic.twitter.com/BuNSVJRy 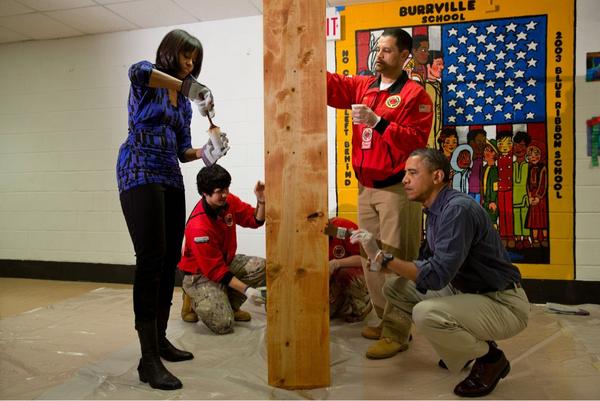 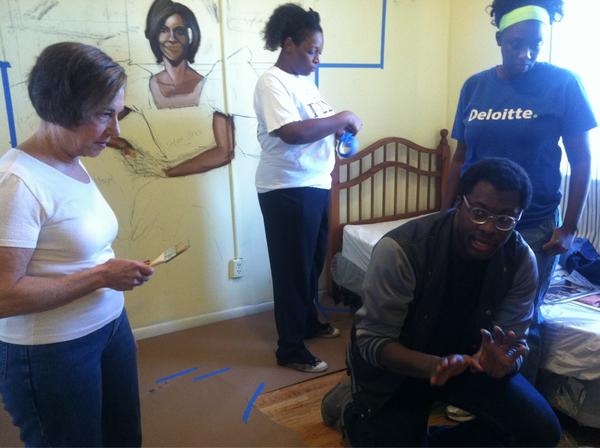 Joe Biden looked really, really happy to be helping out.

.@VP Biden helps package care kits for our troops at a @PointsofLight service project to kick off #inaug2013. pic.twitter.com/jlJG1jMJ 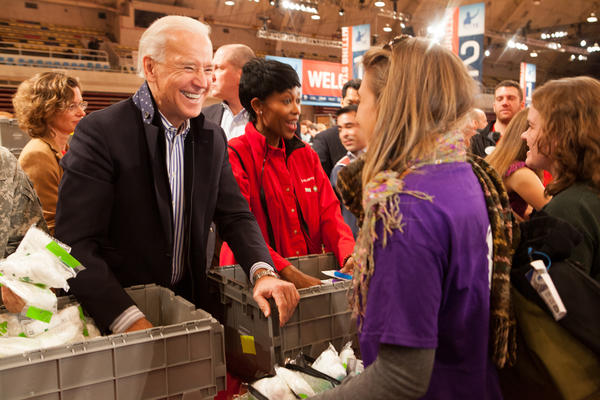 #iserve to help Latinas get a better education. Join me for National Day of Service on Saturday! http://t.co/o5iI4V4c http://t.co/m5dPJvWm

I took part in National Day of Service by kicking off a food drive to benefit South Cnty Assistance Network #iserve pic.twitter.com/IHnYGNoo 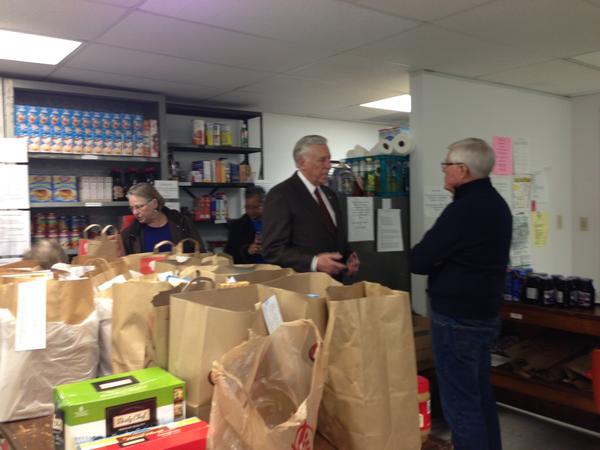 Plenty of citizen volunteers tweeted their own photos of actual work being done; follow the hashtag #iServe for more. Kudos to all of the citizens who volunteer in their communities all year long.

‘You have to respect the idiocy’: David Frum wants us to remember the self-congratulation over President Trump’s and Jared Kushner’s successes in the Middle East

Do these border apprehension numbers from CBP match up with Dem & media claims it’s just a ‘seasonal’ thing?