Schools across the country obviously have been on high alert since the shooting in Newtown, Conn., in December, and the term “lockdown” is becoming more and more familiar. KDBC and other media outlets are reporting that two schools in El Paso, Texas, MacArthur Elementary -Intermediate and Burges High School, are on lockdown after shots might have been fired nearby. Police are reportedly searching the area near the schools for man wearing a black scarf who might be armed with shotgun or rifle.

Info on School lock down at Burges High and MacArthur Elementary: Person with a gun who was spotted near the schools. #X 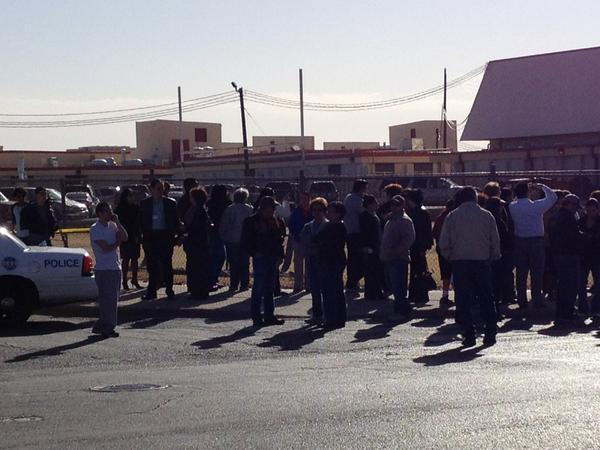 Two schools in El Paso on lockdown. At Burges HS. Working to get info. pic.twitter.com/KkC4VAFq 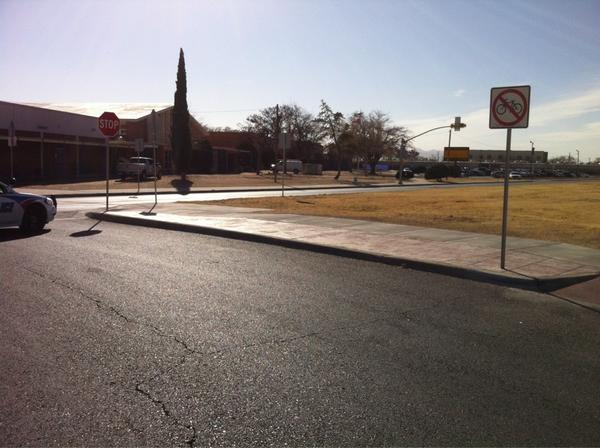 Oh my… my cousins are at MacArthur and Burges. I don't. Please be okay.

Soo there's a shooter here at Burges and they lock us all in the cafeteria where there's NOTHING but windows !?

My poor sister is working at Burges High School right now as a Sub and experiencing the whole lock down. Cops even burst into the classroom

It looks as though the lockdown has ended without incident, thankfully. A similar incident occurred in Florida in December after shots were reported near a school in Coconut Grove.

Update: Police say they have a suspect in custody in relation to the lockdowns.

UPDATE: police now confirm one person is in custody in connection with lockdowns at MacArthur & Burges Schools. #eplockdown @NC9