‘I have all the emails and documents and texts proving everything’: Tucker Carlson…

‘Indictments are sure to follow’: NBC/MSNBC legal analyst is as confident as ever that…

Twitchy only jokingly asked yesterday if America needed sneaker control in the face of anticipated riots and even deaths over the release of the highly anticipated Air Jordan Bred 11 basketball shoe. Earlier today, police pepper sprayed a crowd outside of a Texas mall who were waiting for the shoes to go on sale, and tonight we’re hearing reports of shots fired in Washington, D.C., this morning outside of the Down Town Locker Room.

D.C. police are looking for the gunman who fired shots outside the Down Town Locker Room store on H Street NE Friday morning.

A crowd was waiting outside DTLR for the release of the new retro Nike Air Jordan sneakers. Three people approached about 7 a.m., and one opened fire.

Several shots were fired, but no one was hit.

Shooting outside DTLR shoe store at 9th & H this morning at 7 am. Not sure what new shoes are released today, but this is craziness.

Damn! Shooting outside Downtown Locker Room on Hst..#DTLR for some Jordan's smh

Passing downtown locker room and foot locker on H street and it looks like a crime scene. For Jordan's [pic]: http://t.co/SA3HM77t 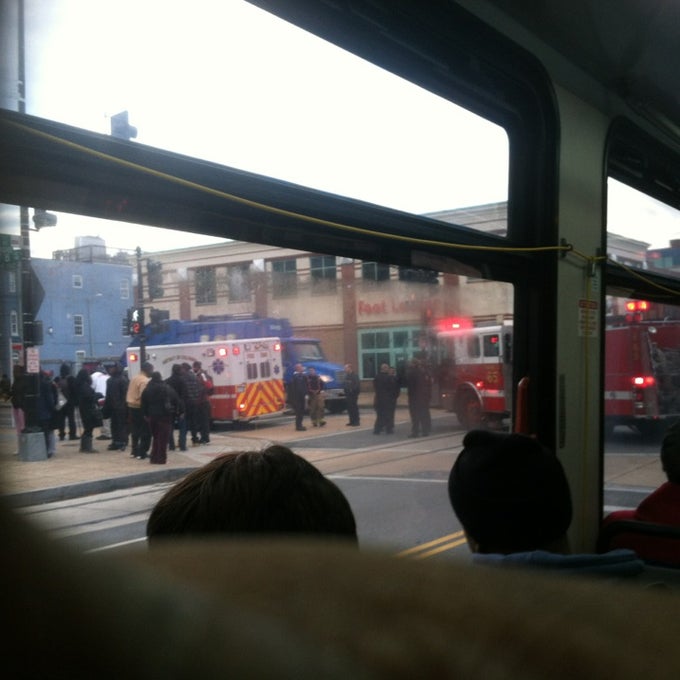 Here’s CNN’s Oliver Darcy faulting Fox News for carrying both Trump and Biden rallies, because Trump uses his to lie

‘I have all the emails and documents and texts proving everything’: Tucker Carlson interviews Tony Bobulinski