With the state medial examiner’s release this afternoon of the official list of victims of the Sandy Hook Elementary school shooting, we now have names to attach to the sorrow we feel. School principal Dawn Hochsprung and first-grade teacher Vicki Soto are being remembered as heroes, as are four other women killed: school psychologist Mary Sherlach, 56; Lauren Rousseau, 30; Rachel Davino, 29;  and special-education teacher Anne Marie Murphy, 52.

Sherlach, an 18-year-veteran of the school, had told friends she was preparing to retire.

RIP Mary Sherlach. You brave brave woman, trying to save those children. Heaven has a special place waiting for you I'm sure.

Newsday reports that Murphy’s body was found by first responders covering students in an attempt to shield them from the gunfire.

The body of Anne Marie Murphy was discovered in a classroom covering the smaller bodies of several of her students.

Anne Marie Murphy a hero at 52 our hearts break for you. RIP

Rousseau had taken a job as a full-time substitute at Sandy Hook last September, and her mother told reporters that she took comfort from knowing that her daughter’s time at the school had been the “happiest year of her life.”

Hard to believe a Pi Phi sister was one of the victims of the tragic shooting yesterday. Our prayers are with Lauren Rousseau's family #PPL

From the family of teacher Lauren Rousseau: 'She wanted to be a teacher from before she even went to kindergarten' pic.twitter.com/bTpkN2GY 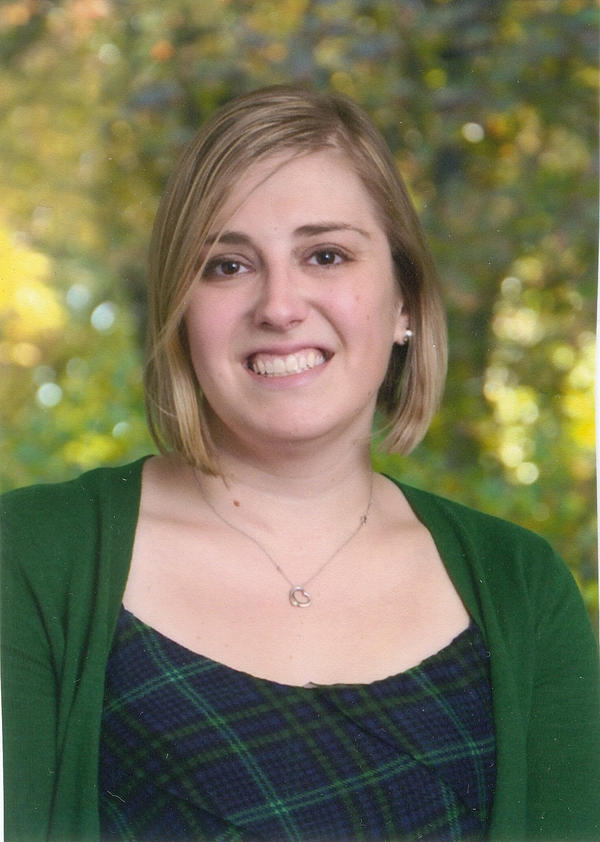 Horrifying news for one of our own, @NewsTimes copy editor Teresa Rousseau's daughter Lauren among Newtown victims http://t.co/VoEe6e2D

so sad to say that Connecticut Alpha, Lauren Rousseau, was one of the victims in the school shooting #ppl @PiBetaPhiASU @PiBetaPhiHQ

Information on Davino is scarce, but that doesn’t prevent us from agreeing with this sentiment, which goes for all of those killed Friday.