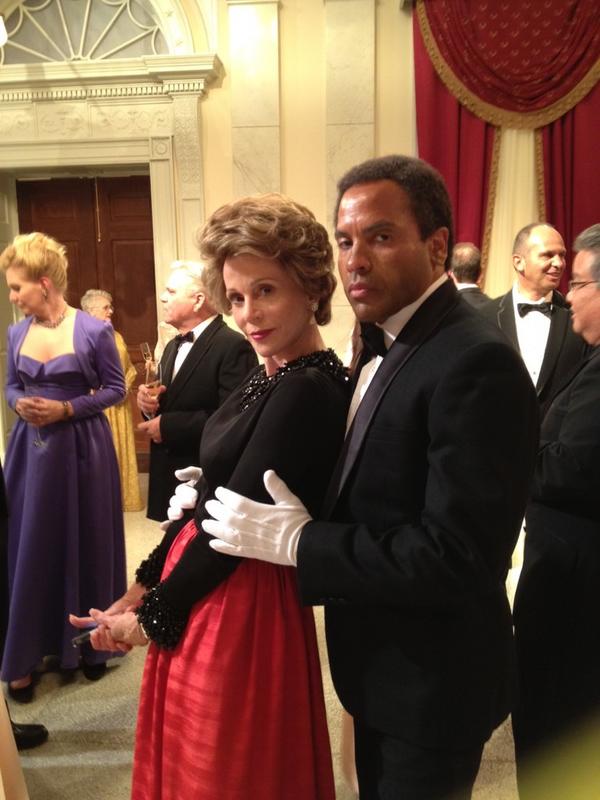 “The Butler,” due for release next year, follows the life of a White House butler who serves under eight presidents. Alan Rickman plays Ronald Reagan, while Robin Williams and John Cusak play Dwight D. Eisenhower and Richard Nixon, respectively.

But … Jane Fonda as Nancy Reagan? Excuse us if we hold out for Hologram Ronald Reagan.