The rare sight of a tornado in New York City earlier today had many blaming global warning for the crazy weather, and just hours later the Washington, D.C. area found itself under similar threat.

Tornadoes aren’t so rare an occurrence in the Midwest, obviously, but when a funnel cloud threatens to touch down among a stronghold of journalists, you’d better believe it’s a big deal.

Flash Flood Warning for D.C. until 6:30. Seriously folks, get inside.

Storms look very impressive just west of D.C. This is a dangerous situation, and people need to seek shelter now.

#SevereWeather don't play. If you're in a warning area, get to a safe, low location. Bring food/water/pets/weather radio.

Tornado warnings in the DC area. And yes, it's pretty violent out there. 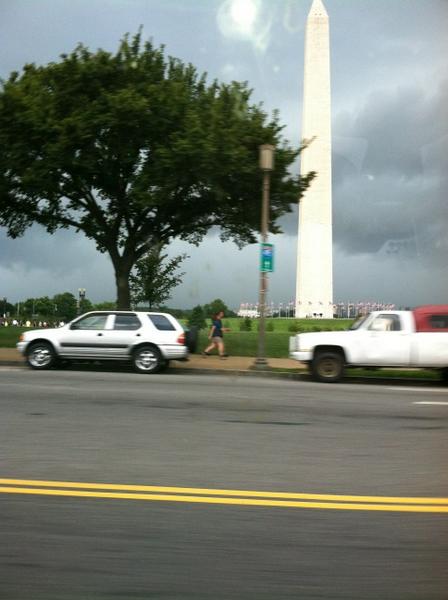 Whoa, tornado warning as I head into DC. And super ominous skies pic.twitter.com/XTzvoo2V 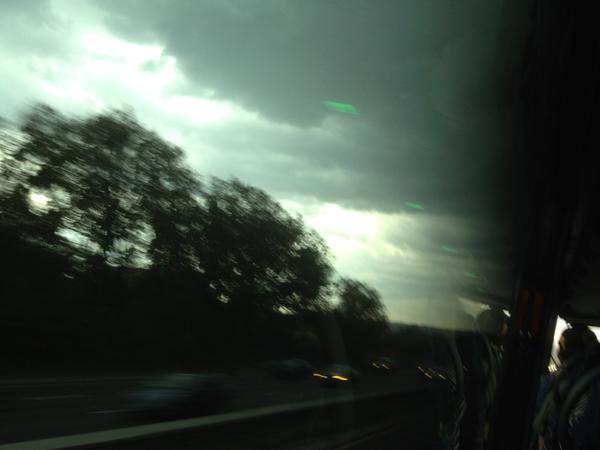 In the 15 months I've lived in VA/DC, I've witnessed an earthquake, a hurricane, a derecho and a tornado. That's cray.

Never forget. RT @hale_razor: May the DC tornado be as eventful as last year's DC earthquake.

Many are reporting power outages and fear a repeat of summer’s extended blackout in the area which affected as many as 1.5 million homes.

Tweets from the future: PEPCO IS THE WORST.

10 minute storm. How many hours/day without power? #ihatemonopolies