Biden acknowledges he might not get the full $3.5 trillion, but whatever the amount it’ll still…

Joe Biden doesn’t seem to know where Jill is right now, but he *does* know that ‘everybody…

Alert Obama, Clinton and Holder! There appears to be a ‘danger to democracy’ going on in…

If you thought Kamala Harris using child actors for her bizarre space video was bad, it gets OH so much…

Anyone else get the feeling that Joe Biden is afraid to answer questions about the crumbling US economy?…

New York City firefighters have their hands full tonight with a four-alarm blaze at 41 Spring Street in Manhattan. Jaw-dropping pictures of the fire are pouring in on Twitter. This first one was tweeted out by the FDNY along with the announcement of the fourth alarm. 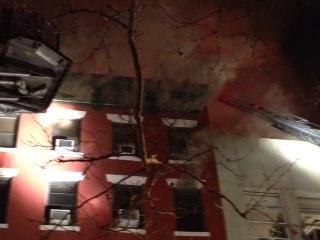 Headed there now. RT @mcatwellons: It looked like the fire was out, but now big flames again. #nycfire #nolita pic.twitter.com/Qw3hqhPc 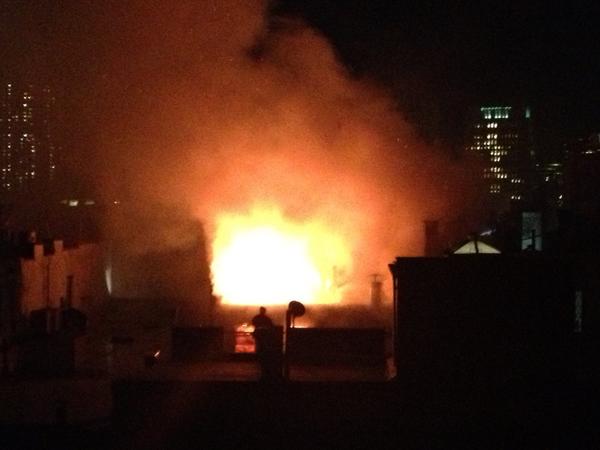 View of the fire on spring street from my rooftop on mulberry street. pic.twitter.com/ASklb7nt 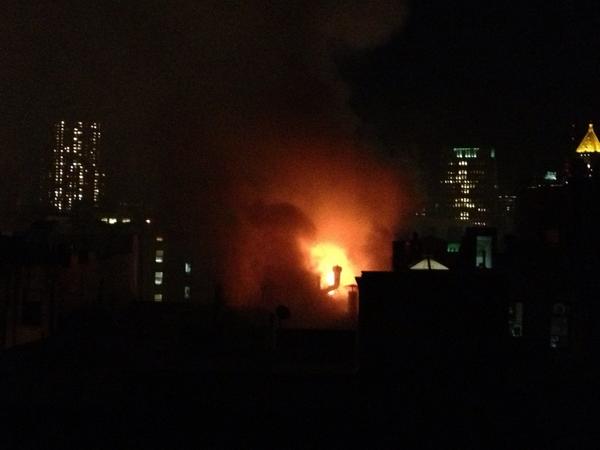 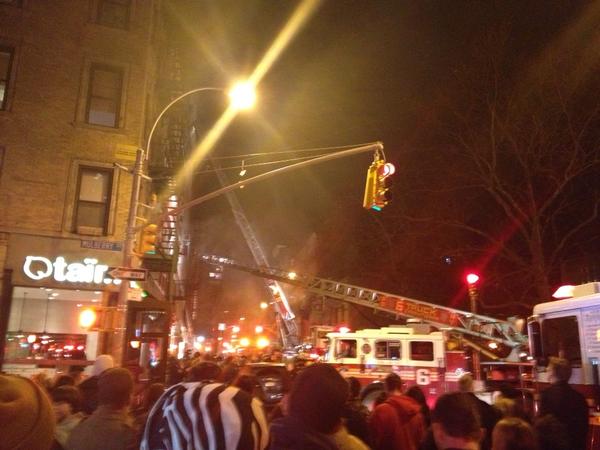 RT @rupertnoffs Massive fire in Mott and Spring #Nolita #NYC – smoke is billowing out if building!!!! Full on pic.twitter.com/6r9Ijehb

What's happening on Spring and Lafayette?! Literally about 20 ambulances and fire trucks! pic.twitter.com/vwp0WfTz 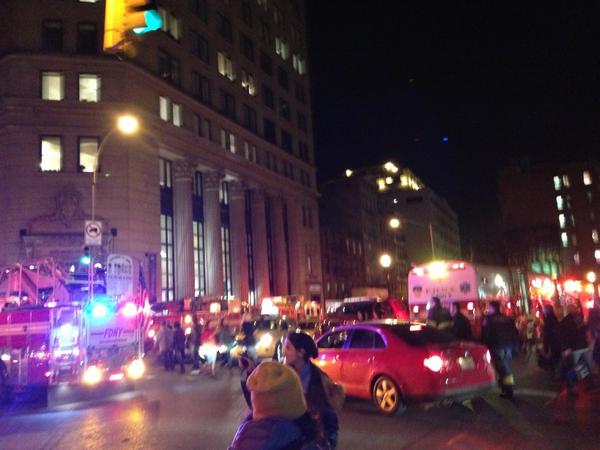 There are no injuries reported at this time, and we are praying that it stays that way. Twitchy will continue to monitor the situation.

Biden acknowledges he might not get the full $3.5 trillion, but whatever the amount it’ll still cost ‘zero’