Many people tonight are lighting 26 candles for the victims of the Newtown shooting, and pictures are pouring in on Twitter. The most prominent vigils are in Connecticut, where the shooting took place, but we found plenty of pictures from all across America. This is one of the most touching things we’ve seen in a while, and seeing as we normally cover the murky backwaters of the Twitterverse, it’s nice to see a wholesome meme for once. Thanks so much to everyone who did this, and Merry Christmas.

Saw this all over Connecticut tonight “@Smoke_Wizard: My mom put candles for the each person who died in newtown ? http://t.co/LpYtHCHy” 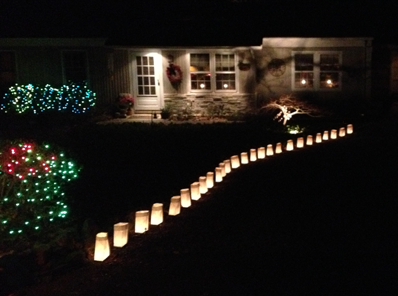 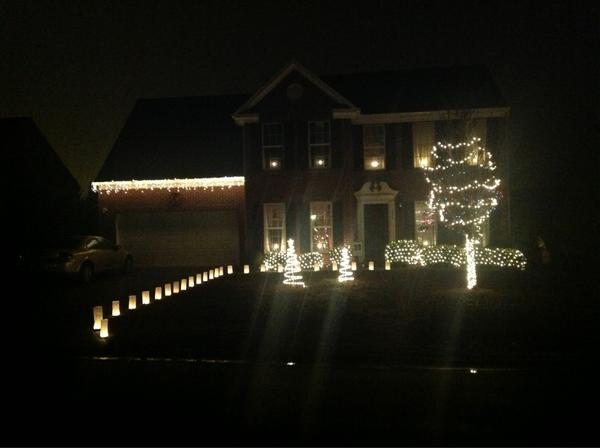 26 Candles at my church for the Christmas Eve service for Newtown #26Candles #PrayForNewtown http://t.co/5Uf53Mg8 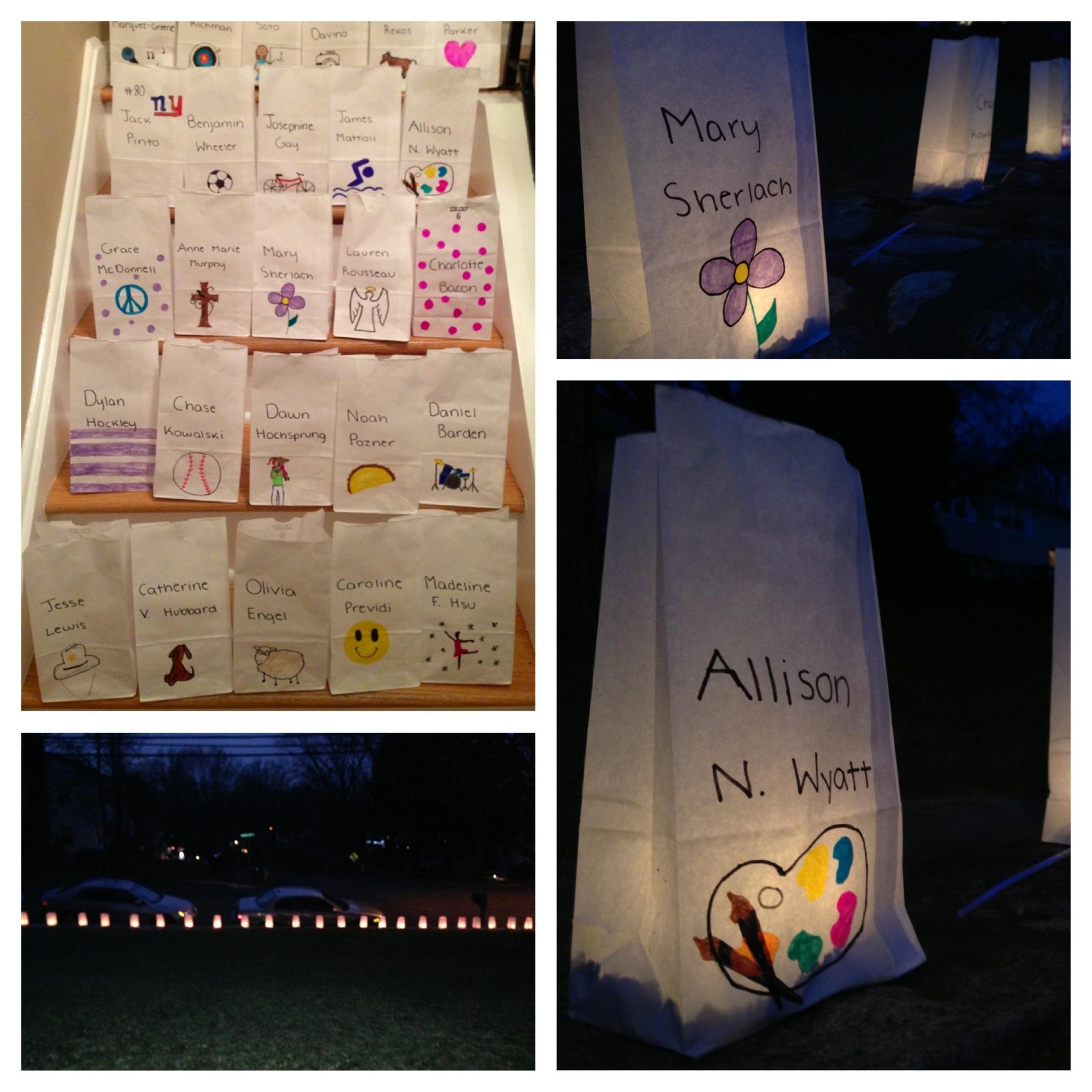 26 luminaries in honor of 26 angels of Sandy Hook Newtown this Christmas Eve http://t.co/dth5eHuh

Christmas eve at the Parkers. 27 luminaries for Sandy Hook, and the mother. http://t.co/n5vjSHkJ

Merry Christmas! A candle in front of our house with name of each @Newtown victim on it! Sweet & innocent victims! pic.twitter.com/p1L3IWdw 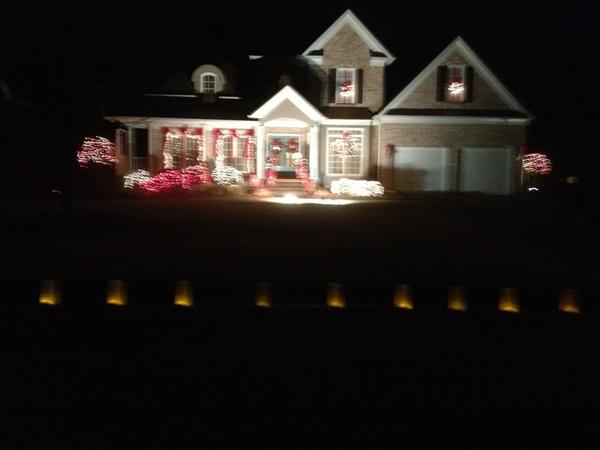 Praying for the families of Newtown this Christmas #luminaries http://t.co/qAKbP7gr

Christmas Eve candle light for our Aunts that are no longer with us and for those from Sandy Hook Elementary http://t.co/yN37eTHi

Candles lit for sandy hook. I hope everyone, everyone has a merry Christmas @ Home http://t.co/LOrqn4rR