Indeed he is. After a long hiatus, the disgraced former South Carolina governor — and avid hiker! — has returned to the Twitterverse to pimp his congressional campaign:

Today we're making it official. I'd sure appreciate your support: http://t.co/jBupgGjs

Please RT this image if you believe it's time to get spending under control. pic.twitter.com/W14uHYMq 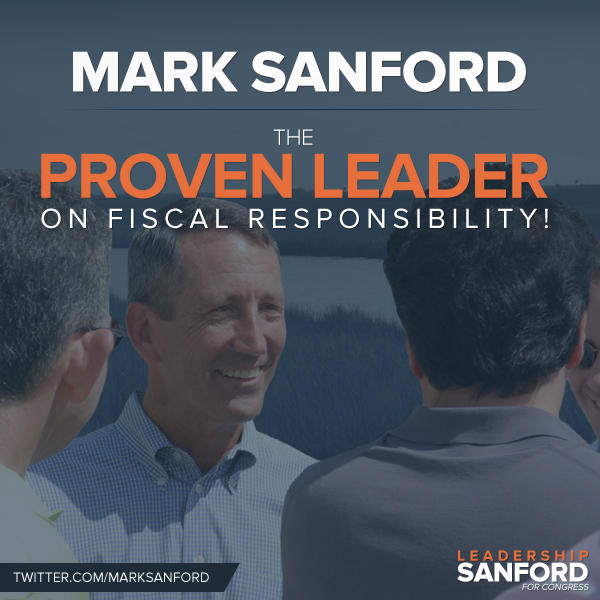 @McKayFirm We sent it out at 9 a.m. Stay tuned for more!

I appreciate the kind words from my friend Jack Hunter http://t.co/caVNpLTv

He even found some well-wishers to retweet:

@MarkSanford will be a faithful steward of our money. He’s got my vote! #chs #chstweets #sctweets

.@MarkSanford, a strong fiscal conservative, announced that he is running for the House http://t.co/xo2GNb7J

OR, @HuffingtonPost, who was recognized 4 being the most fiscally conservative member in all of Congress. Washington Needs @MarkSanford

@MarkSanford has a proven record of cutting spending and reducing wasteful spending we need him in Washington.

It’s all left him very humbled: 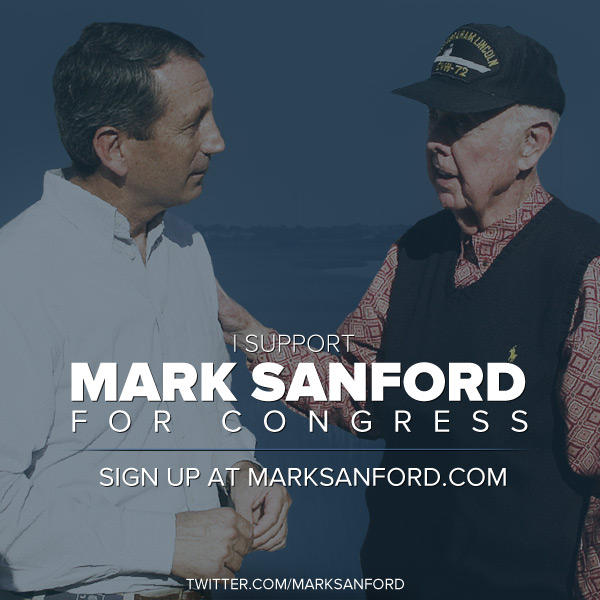 Though perhaps not quite as humbled as his wife made him feel.