Golden Globe award show viewers may not have understood a word actress Jodie Foster said when she accepted her lifetime achievement accolades tonight, but they seem to agree she was…genuine. Her name is trending, if it’s any consolation to the forlorn star.

I watched 2x now, agree RT @TimWilliamsPGH: Ok rewatched the Jodie Foster speech… What a pure moment. Even if she was all over the place.

Gee, it's too bad Jodie Foster is lonely.

"I finally figured out what Jodie Foster was talking about!" -no one ever #GoldenGlobe

Fun Fact: Jodie Foster's entire speech is the title of the next Fiona Apple album.

Did anyone else think a lot of Jodie Foster's speech sounded like one of the Real Housewives trying to talk her way out of something? 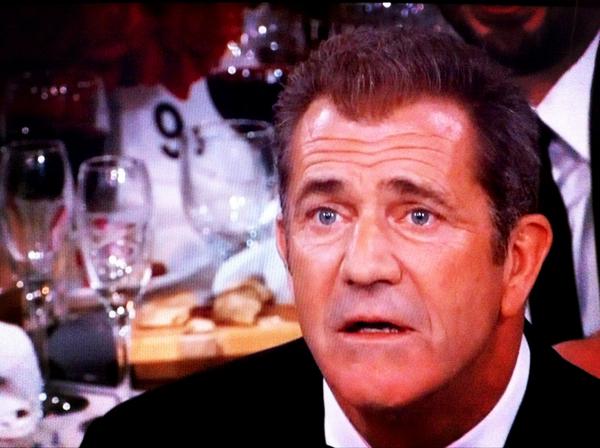 Watch it for yourselves:

That Jodie Foster speech was like an episode of Lost

It’s on: Bill de Blasio ‘is going after [Andrew] Cuomo like he’s a groundhog’ [video]