The three-day Nation’s Gun Show At Dulles Expo Center in Chantilly, Va., kicked off yesterday, and gun enthusiasts turned out in droves to participate in an Obama stimulus that actually works.

Line stretches for blocks to get into Chantilly gun show. Biggest crowd ever for biggest gun show on East Coast. pic.twitter.com/jBQZFuKU 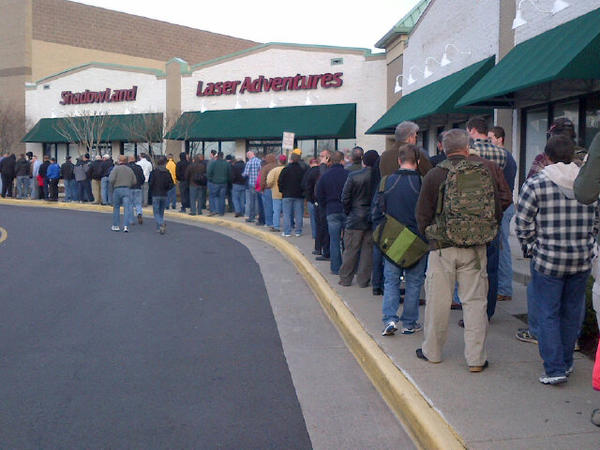 Just had a friend txt me that there are between 3-6K people in line for the doors to open for the Gun Show in Dulles, VA.

Gun show at Dulles was crazy! Got some good stuff though #gunproblems

A dozen or so Code Pink protesters show up at the gun show at the Dulles Expo Center in NoVa pic.twitter.com/Q7E7KtUL

But their Fluke-like “crowd” was easily dwarfed by Second Amendment supporters.

Despite the snow sleet & icy weather the Dulles Expo Gun Show parking is full spilling over to @Walmart Chantilly pic.twitter.com/0YyEqtz9 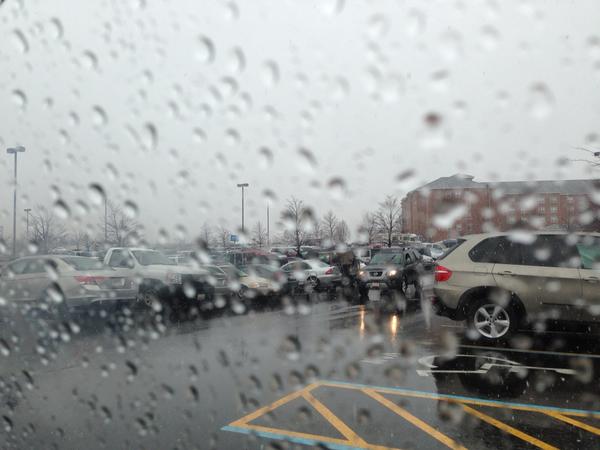 And it’s not just in Virginia that people are lining up to shop for firearms.

Line outside the OKC gun show this morning. Show has been open over an hour. #ObamaStimulus pic.twitter.com/M0l1kMRa

The line just to get in to the Tanner Gun Show. Busiest I have ever seen. pic.twitter.com/QaHi9xf4 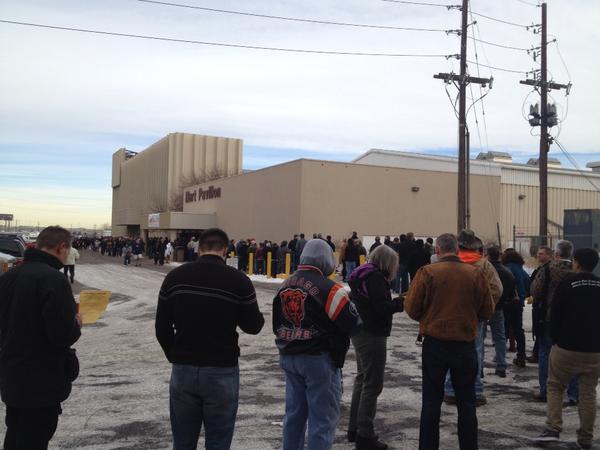 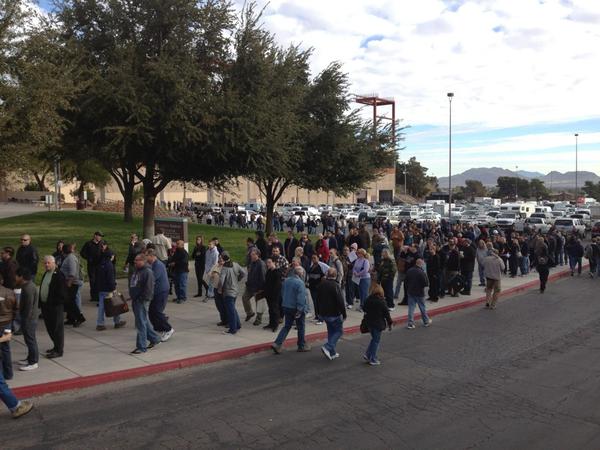 Knoxville gun show, 15 minutes before it opens. What a line! pic.twitter.com/cr5HMAMG 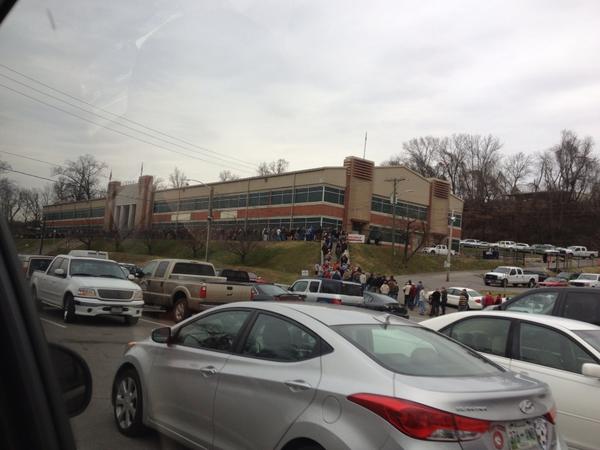 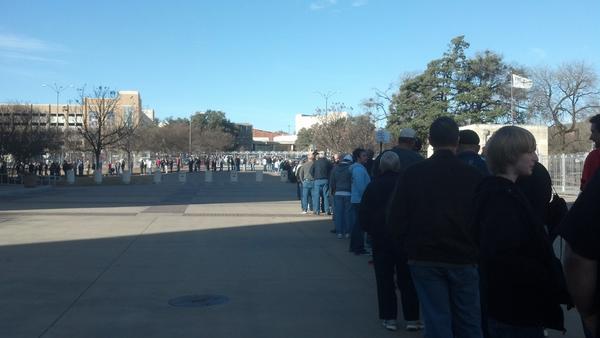 Line to get into ftw gun show. Was wrapped around building and cars backed up over a mile. #obamapanic pic.twitter.com/DLuMKmPZ 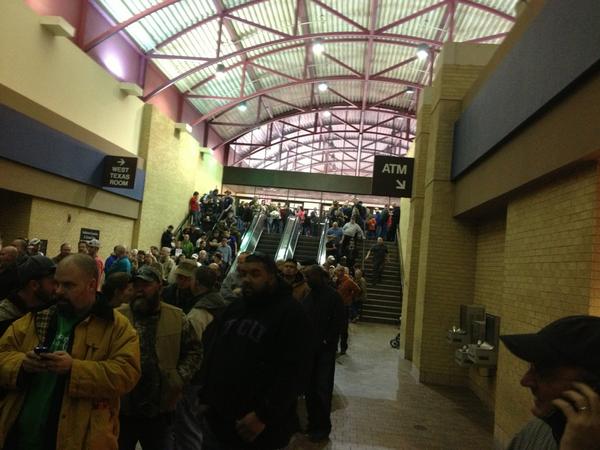 Hey, President Obama and Sen. Feinstein: You did build that.