On @seanhannity. NOW! Tune in!

Will be on @seanhannity tonight clarifying the Union violence and personally debating a union rep! Retweet and hold onto your butts…

And guess what the union-thug-supporting guest had to say?

That’s right. He blamed Steven Crowder for being the victim of the attack. He totally had it coming, you see.

Union rep. said to @scrowder, "You deserved what you got" on Hannity and blamed him for getting punched. Talked about blaming the victim.

Reprehensible. Here is a partial transcript:

You deserve what you got. This is what the cretinous goon Sullivan believes Crowder “deserved.”

(IBD) Union Violence In #RTW #Michigan Is No #TeaParty – thugs commit felonies at will http://t.co/O3S3W6FS – pic.twitter.com/TiWnpCjK

Here is the footage. "UNIONS ASSAULT ON CAMERA!!" RT for truth! #RTW http://t.co/ezZ9skTl

Predictably and sadly, Sullivan isn’t alone in his moral bankruptcy.

@EDinCali @twitsanon @WardBrenda A union member said today "the guys are on edge &can't blame them" "Crowder got what he deserved" Really?

Liberal douche: I don't need to be schooled by you.@scrowder: You just were.#LikeABoss #Hannity

Boom! And Twitter users offer support and gratitude to Crowder for refusing to back down from bullies.

@scrowder awesome job on Hannity!!! Taking it to the union guy great! #TakenToSchool

@scrowder thanks for all you do. Your debate with that guy ate up on bath salts tonight on Hannity was great.

@scrowder great job in Hannity. I was next to you yesterday as the thugs assaulted several of us and tore down our tent. #MITCOT #MIFTW

Just watched @scrowder on Hannity. Thank you for taking on union goons!

@scrowder was on fire tonite on Hannity. Keep going hard at them.

@scrowder you were awesome on Hannity! Thanks for schooling that Union thug.

Earlier, Steven Crowder tweeted a reason “Why he fights.” 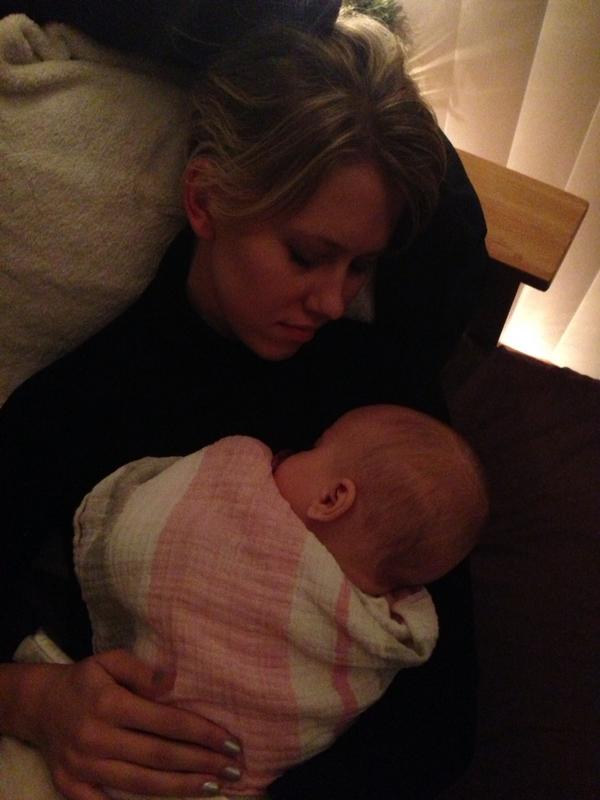 Beautiful. Keep up the good fight, Steven Crowder! Happy warriors are with you, always.