Heh. See, grievance mongering “feminists” are at it again. This time, with pictures! Words are hard.

Best…blog…EVER ! RT @CnservativePunk: There is a whole tumblr dedicated to this "I need feminism because…" thing. http://t.co/W9Yp5xWf

Get ready for your sides to ache: Here are some examples of the utter absurdity. When one reduces oneself to girly bits only, it’s really hard to use thinkies, evidently.

I need feminism so I don't have to provide my marital status for a food order: RT @saritajoan: #whyineedfeminism pic.twitter.com/8tntjGYe 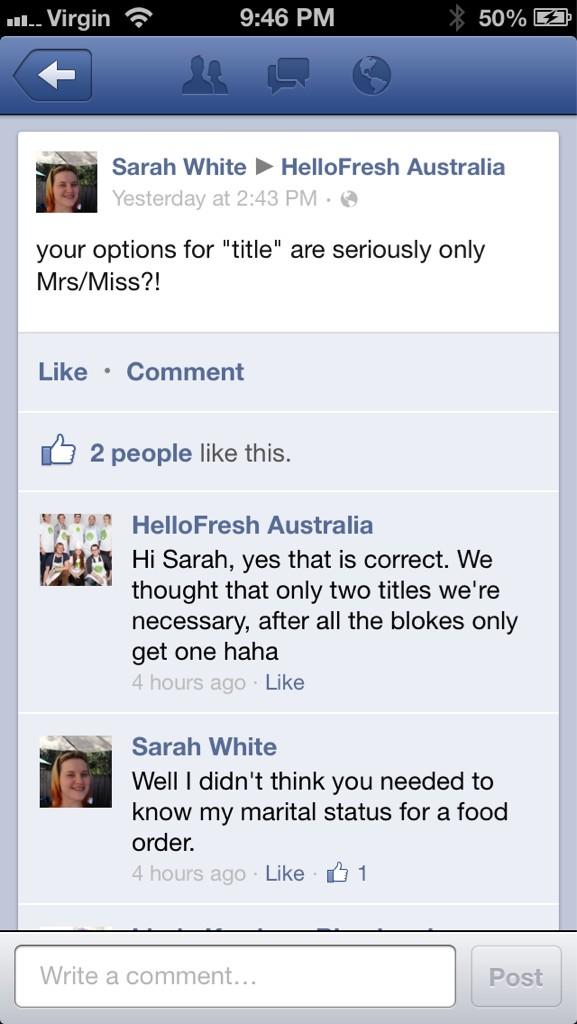 Pitiful. The mocking was swift and awesome.

If I wanted to make feminism look vapid and shallow, I'd say "I need feminism cuz my university is named after a man!" http://t.co/6K9sOrt1

look at the other link I posted. Incredicble "I need feminism because if I wear a mini dress men stare at me" WTF?!?! @Morduin00

@RBPundit @CnservativePunk "I like feminism bc liking pretty pink ponies doesn't make me gay, a woman, or a pedophile." No. Just deranged.

#WaronWomen Because some "womyn" aren't taught to spell http://t.co/9Np29xFC

Ridiculous and the antithesis of actual feminism. Empowering? Not so much.

Women who know that their lady parts include, you know, brains were quick to attempt to teach these “feminists” a little something about reality. And true empowerment. These women refuse to shroud themselves in a veil of victim-hood, and don’t feign outrage if a man notices that she is attractive. The horror!

Take it away, ladies!

#INeedFeminismBecause the government needs to keep out of my bedroom.. But wait! Pay for my birth control and abortions!!

#INeedFeminismBecause I desperately need a practical application for my degree in Women's Studies.

#INeedFeminismBecause I almost voted for Romney because of the lousy unemployment rate 4 women. Instead I voted w/my ladyparts. PHEW! Close1

#INeedFeminismBecause I can't think for myself or make my own choices, I need them to tell me what to think

#INeedFeminismBecause dividing a nation by class, race, and gender is the best way for government to control people.

#INeedFeminismBecause I need someone to ignore all of the misogyny coming out of the Democrat party.

Yes, what about that “feminists?”

#INeedFeminismBecause I am not smart enough to figure out how to add value & no one would hire me otherwise.

#INeedFeminismBecause because victimization is the new "empowered."

Bingo. Men who aren’t afraid of strong women, who have no need to rely on Big Daddy Government for everything, also weigh in.

#INeedFeminismBecause it reminds me that there are people out there who want me to stop appreciating how hot you look, and you look hot.

#INeedFeminismBecause equality isn't equal unless I'm getting some kind of advantage.

#INeedFeminismBecause my SAHM, homeschooling, successful blogger wife needs to take even more crap for putting family ahead of career.

#INeedFeminismBecause When I majored in Feminist studies, I didn't realize that identity politicking isn't a viable career choice.

And these two ladies sum it all up.

#INeedFeminismBecause American women do not have equal opportunity to achieve whatever they want, to make their decisions…oh wait.

#INeedFeminismBecause I don’t. The End.

Indeed. As always, women need feminists like a fish need a bicycles.

For shame: Women, Obama literally reduced you to sum of your #LadyParts; ‘Vote like lady parts depend on it’; Update: Campaign yanks e-card from site, claims ‘not properly reviewed’