The mere thought of shaving his decades-old mustache off has been keeping David Axelrod up at night.

Today on “Morning Joe,” Axe kept his promise to Joe Scarborough: He slashed the ‘stache after hitting his $1 million dollar fundraising goal for epilepsy research.

David Axelrod raised 1 million for epilepsy..the mustache is coming off in an hour in msnbc..total raised 1049,000.00. 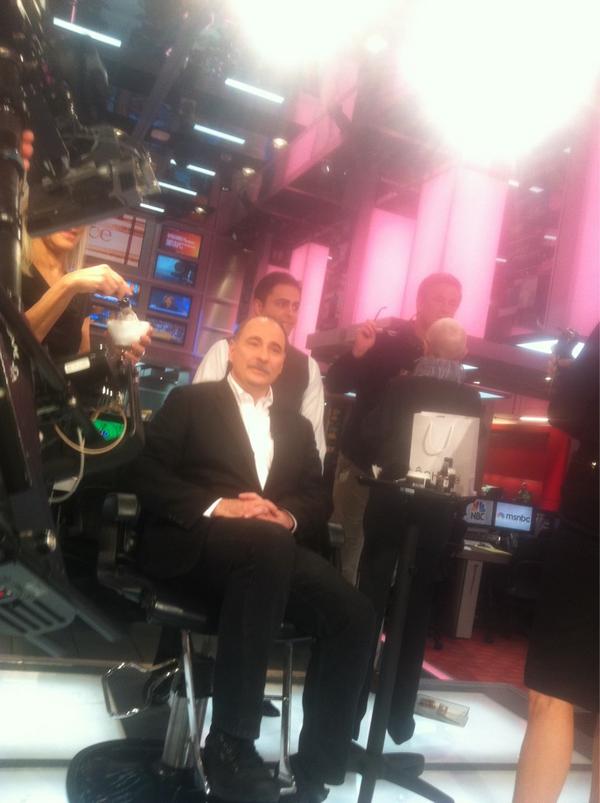 Here you have it folks: Axelrod without the stache: pic.twitter.com/Pumu4wio 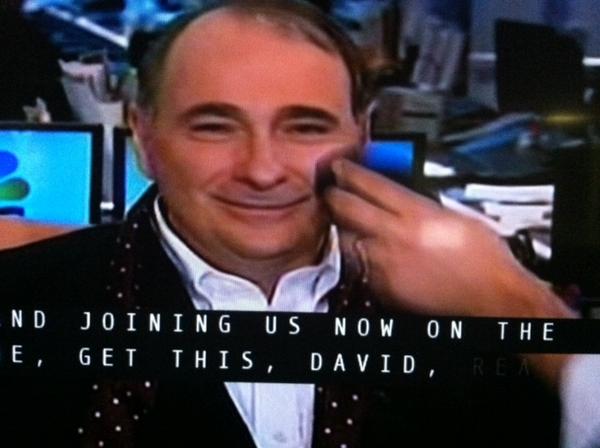 The stash is slashed pic.twitter.com/ULRVUUmq 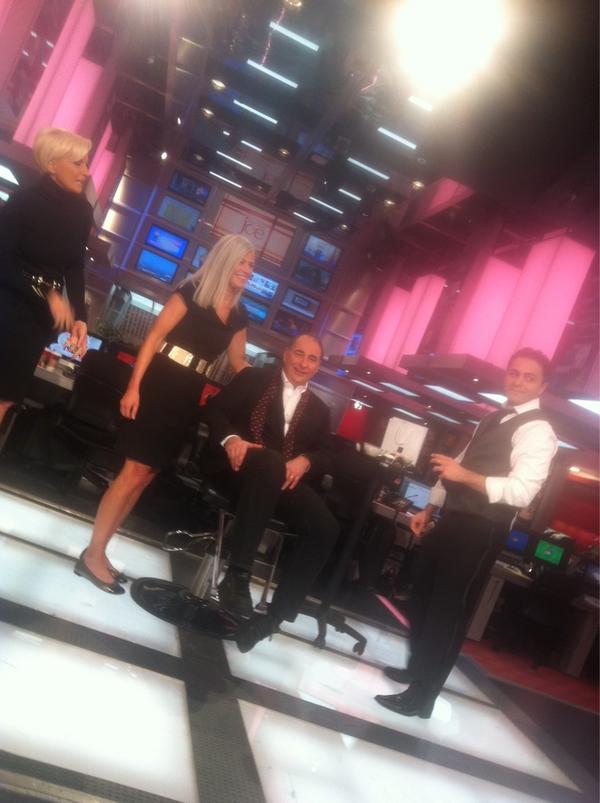 "It's a little unsettling." – Axelrod on losing his mustache.

If so, we are truly doomed.

The Twitterverse verdict? Not as terrifying as expected:

#David Axelrod WOW! Who knew there was a younger version under that mustache!