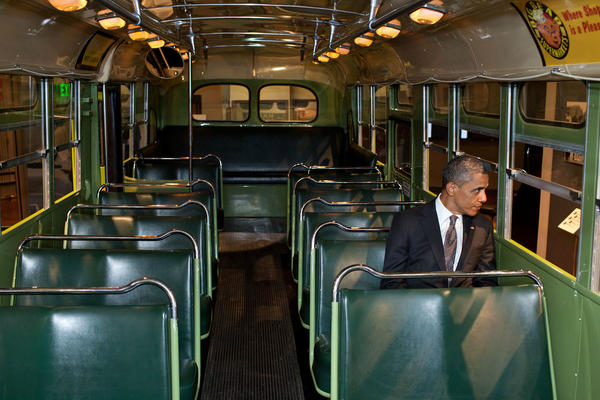 Now, he doubles down on the malignant narcissism by reposting it as a “favorite photo of the year.” Obama loves him some Barack!

If you didn’t, Team Obama will make sure you see it again and again. How pitiful! It’s like the sad dude at a party who tells a joke and no one laughs. So, then he keeps nudging people and repeating it all “did you hear that? Huh, didja?”

Oh, we hear and see your narcissism loud and clear, President Obama.

Next, he wants you to know that he is not the president of one nation; he is the nation.

We rise or fall together, as one nation, and as one people. pic.twitter.com/CP4d32wX 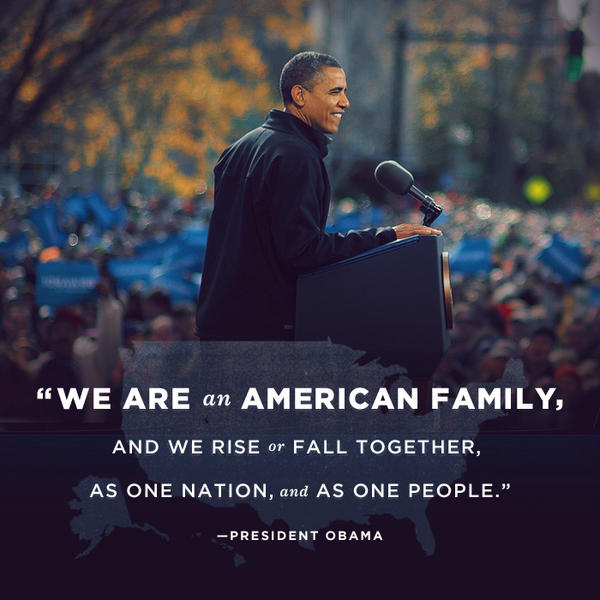 See, when his atrocious policies fail, he’s bringing y’all down with him. Fall together, people. For him.

An American family, one nation and one people. Of course, all the people are blurred out. President Obama is all that matters! Pesky mortals.

He’s not just The One; He’s the only one.

Update: He’s also Congress, evidently. He is all and everywhere! 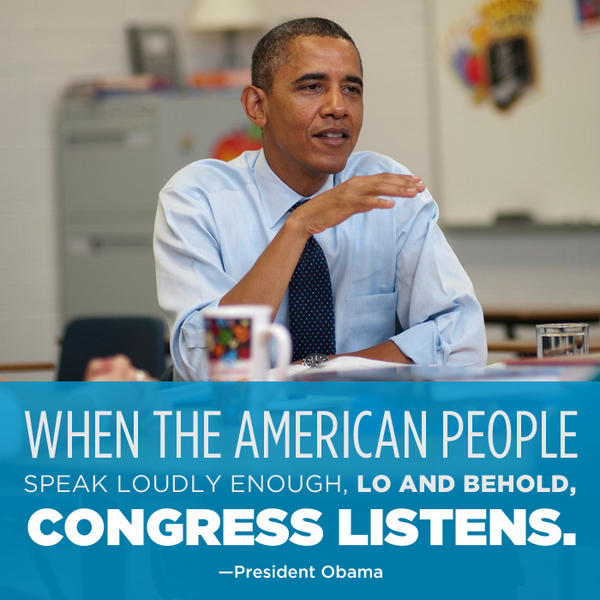