St. Lucie County, FL judge denies recount request by Rep. Allen West (R-FL). Says his court doesn't have the authority to do so.

West appeared to have lost his re-election bid last week but has thus far refused to concede the race to his opponent, Patrick Murphy. Earlier this week, Florida officials ordered a partial recount in the race.

A Port St. Lucie judge rejected a request from West and his attorney’s for a recount of the votes from last Tuesday’s election.

The St. Lucie County canvassing board is set to meet this afternoon to decide whether or not to recount the early votes.

“While we respect the court’s decision, we remain concerned the voters in St. Lucie County will not be able to have confidence in the integrity of the electoral process and their right to a fair election, and will continue to pursue all legal options to ensure they do,” West said, citing the “many discrepancies” with the votes.

Meanwhile, right on cue, liberals are gloating and lobbing insults at West:

Hey Allen West, fold up the crazy tent already. It's over.

What now Allen West? How about disparaging more Democrats as communists. Where in da hell is your tea party? Left ur dumb azz hangin':-)

Hahaha Allen West is gonna lose and be so pissed off and powerless and I like that http://t.co/xNrQhGOP

And then there’s this idiot:

The Murphy campaign has released a statement:

“Once again, Congressman Allen West’s political stunts have been dismissed by the courts. Instead of admitting defeat, Allen West wants to keep counting votes until he gets the outcome he desires. That’s not how elections work and that is not how the law works. Patrick is ready to put the campaign behind him and move forward with addressing the challenges facing the people of the Treasure Coast and Palm Beaches, first and foremost of which is getting Florida back to work.”

The canvassing board has yet to address the early vote recount: 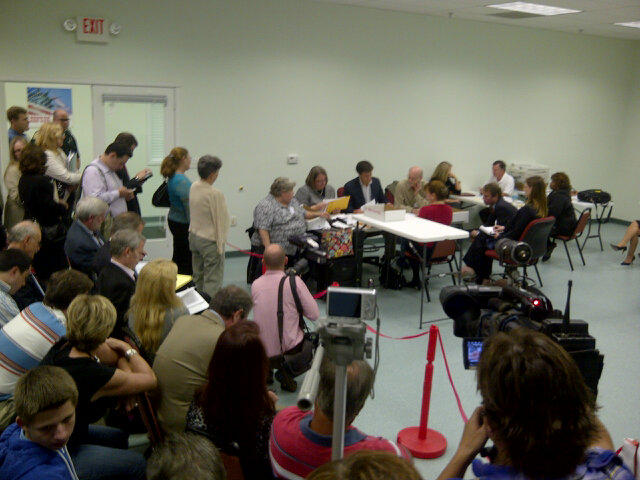 Looks like St. Lucie's overseas ballots are being counted, which would clear way for Allen West recount debate pic.twitter.com/SZAXGKLc 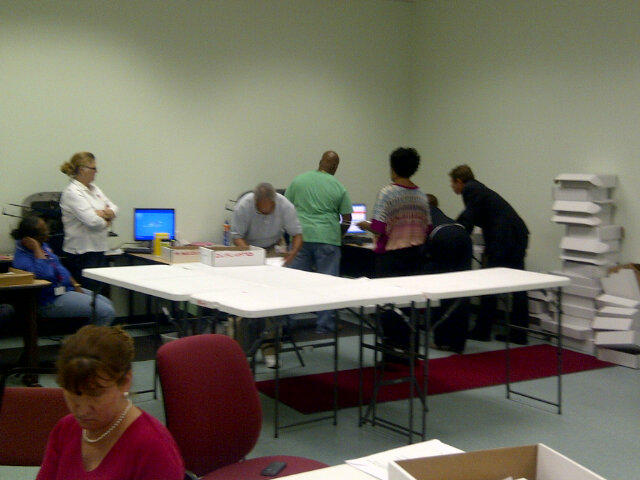 With the courts now seemingly out of the picture, St. Lucie County is supposed to file the certified election results by noon on Sunday.