Stacey Dash co-hosted “The View” this morning and spoke of the racist Twitter backlash she received when she tweeted her support for Mitt Romney.

Stacey Dash said her backlash was about race. "And I don't feel race shud play any part in this." #TheView

The “Clueless” actress also defended her support for the GOP candidate … well, when she was able to get a word in as the “View” ladies yammered about the conservative “fringe.”

@REALStaceyDash the more I watch the view the more they seem like Democratic BULLIES – would have been nice to let you speak!

FUCK STACEY DASH , need to trade that hoe in a racial draft

Stacey Dash on The View ole washed up bitch!

Stacey Dash is a Republican. That's why the she starting to look old. Ol sunken in neck line. Lol

The only black person I've ever heard being a Romney supporter is Stacey Dash who played Dionne in Clueless.

Never met a black Romney supporter? You need to get out more.

Um. Stacey Dash is on @theviewtv.

We have made dumb sexy. ~Quincy Jones

But it’s Stacey Dash “saying nothing” when she discusses her beliefs? Self-awareness is hard, isn’t it Goldie?

Kudos to Ms. Dash for holding her own in hostile territory.

@REALStaceyDash great job on the View. Love that u stay strong on ur opinions even in tough company (to your right especially) 🙂

@REALStaceyDash Thank you for standing up for your principles. If this country is to have a future, it will be because people like you.

@REALStaceyDash PS…Thank you for standing up in what you believe in.

@WhoopiGoldberg you are an amazing woman, So beautiful. Thank you! pic.twitter.com/P2dTVIm7 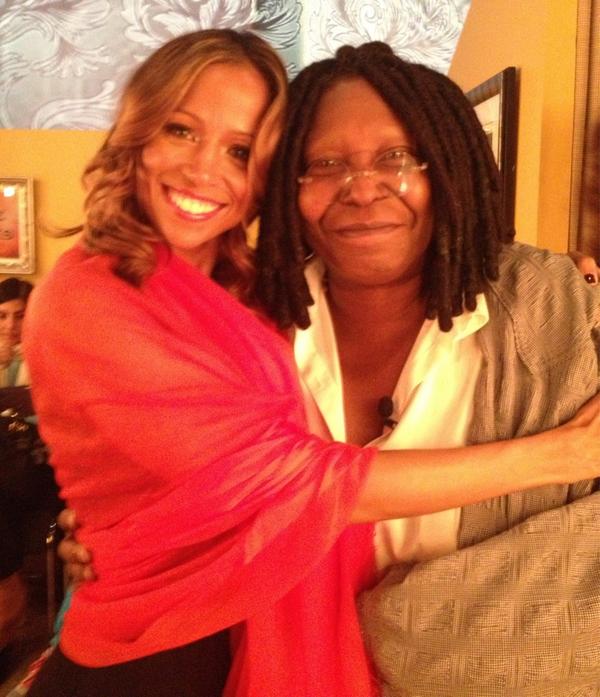 ‘Dude, that internalized bias is literally SCIENCE’: Gynecologist apologizes for ‘using the word women’ with his practice and YUP, everything is dumb