In Philadelphia, where GOP poll inspectors have reportedly been tossed out of polling locations in up to two dozen wards, reports are coming in of a New Black Panther presence in the 14th ward.

Breaking: Black Panthers at the SAME Philly location as 2008 trying to intimidate voters!!!

Oh boy. Black Panthers show up at Philly polling place that caused a stir in 2008. http://t.co/RohWJ6u9

Black Panther Jerry Jackson is back at a Philly pollimg location. pic.twitter.com/HWhRvAOM 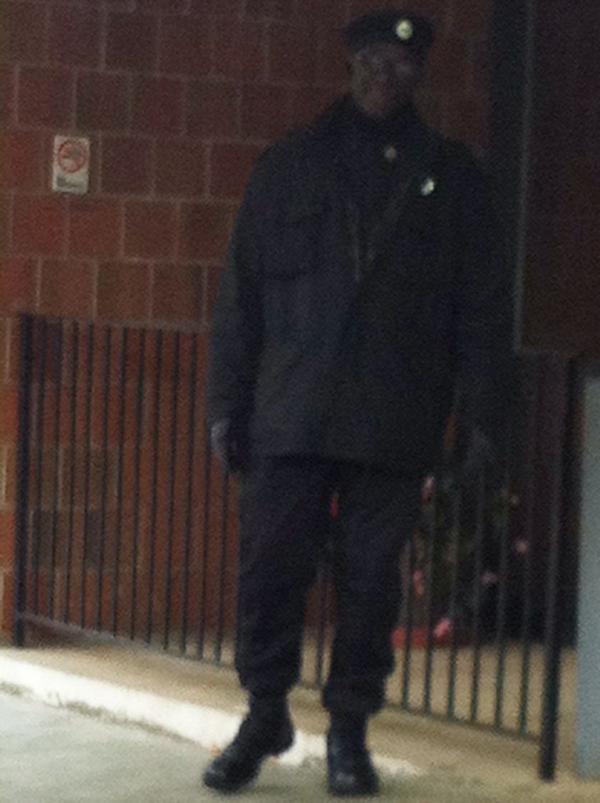 Video on “Fox and Friends” this morning confirms that the NBPP thugs are back at the polls in Philly. You know, just “monitoring” things.

FoxNews just showed video of the New Black Panthers "guarding" a polling place in Philly! Nothing is going to change if Obama is re-elected!

Update: Reports that the New Black Panthers are also in Ohio are coming in. Further reports indicate that former Navy SEALs are on their way to Philadelphia, Pa. and Ohio in order to guard against this voter intimidation.