The next President of the United States is in West Chester, Ohio, tonight for a campaign rally, and from the looks of things, it’s a rousing success: 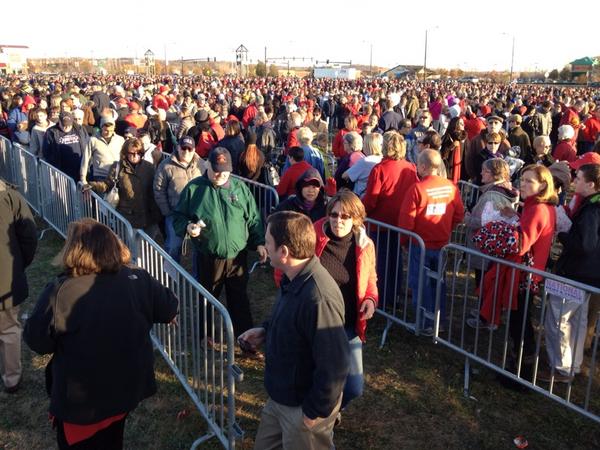 RT @rcmahoney This sea of thousands isn't the crowd in West Chester It's the line to get in. #huge @ West Chester, OH http://t.co/HaTh4SI2 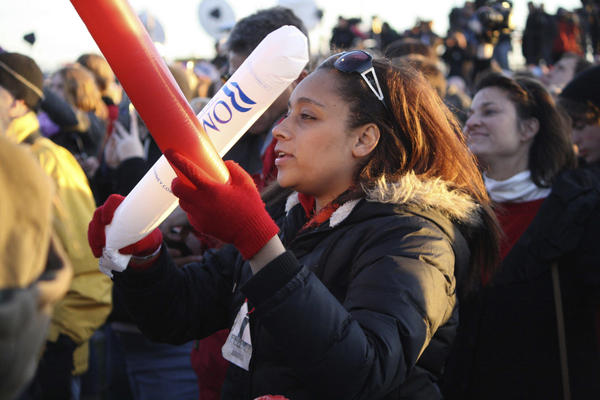 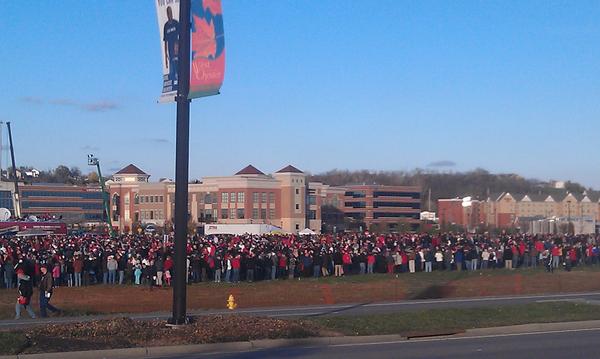 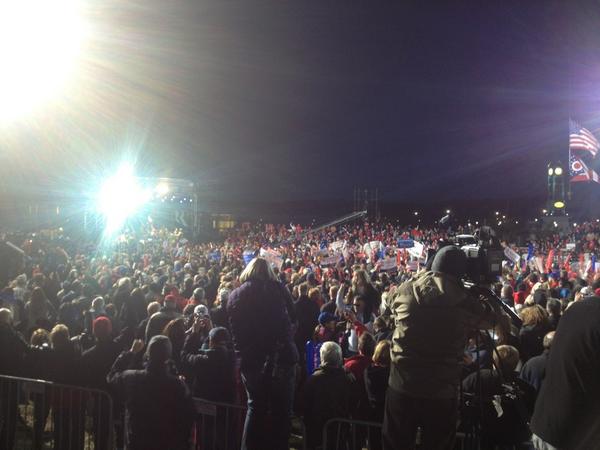 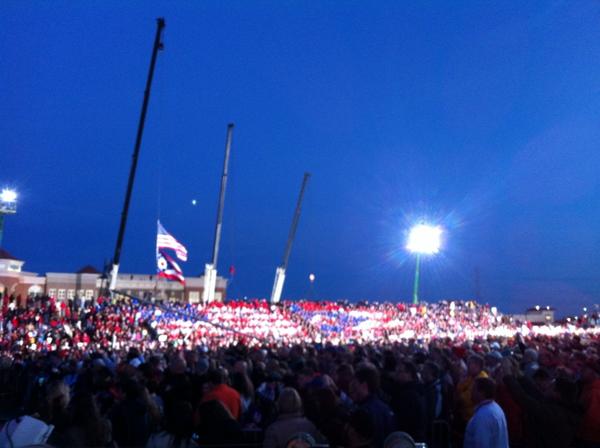 A view from backstage. Just a sea of fired up Ohioans ready for real change. #romneyryan2012 #tcot http://t.co/lhHyrnuF

We’re still waiting on an official head count (estimates range from 20,000 to 35,000 or more), but we’re willing to bet that Sandra Fluke is green with envy.

LOVE seeing the crowd in Ohio to see Romney/Ryan. Makes me feel like there is hope to win OHIO and the country!!!

Update: The Dayton Daily News estimates the crowd at 25,000.

Romney rally in West Chester is biggest in Ohio yet. Estimated crowd at 25,000 in Republican heartland of the state. #ohiopolitics

At 30K, according to WC fire chief, Romney Rally estimated largest campaign rally in US

Francis Beto O’Rourke spotted pandering in style, Harry Styles that is, and Twitter is prepared to mock on!