Green Day’s Billie Joe Armstrong announces that he will give up his U.S. citizenship and no one…

OOF: Jennifer Rubin FACE-PLANTS over old pro-life tweet while trying to ‘get creative’ and…

AOC, who still can’t define a woman, claims she had to explain how a period works to Republicans…

Sanger would be PROUD! Occupy Democrats CHEERS OK Dem pushing bill to sterilize the poor (because…

Think about it: People are ‘pro-life’ but there’s no baby formula on the shelves 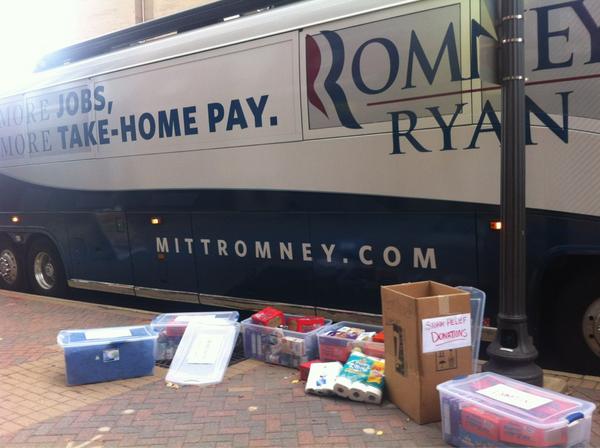 Green Day’s Billie Joe Armstrong announces that he will give up his U.S. citizenship and no one has a problem with that

Green Day’s Billie Joe Armstrong announces that he will give up his U.S. citizenship and no one has a problem with that