Mitt Romney stopped in Iowa last night and a huge crowd greeted him at the airport. 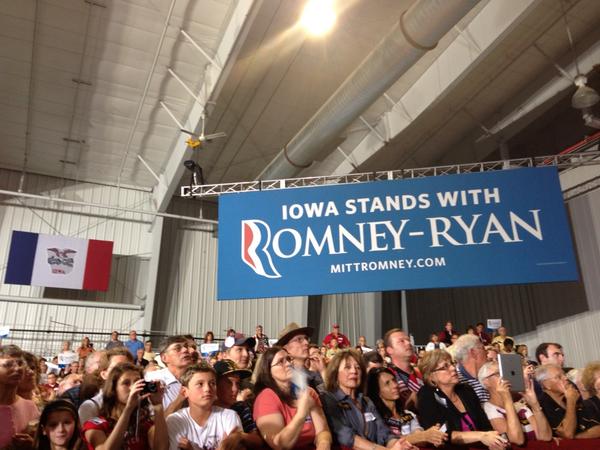 Iowa believes @MittRomney will get our country back on track #RomneyRyan2012 http://t.co/oh1jR8T9

Airport rally in Cedar Rapids, Iowa. Cool event, as we walked right off airplane to the stage. #RomneyRyan2012 pic.twitter.com/GVJYytLU 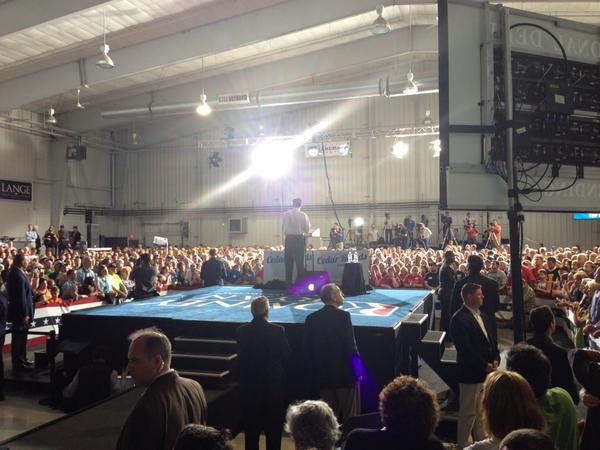 Then, Romney headed over to Ohio today. 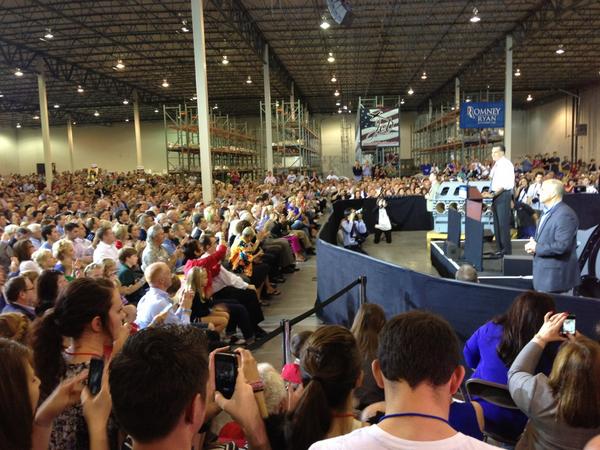 He opened with an epic zinger.

Fired up, ready to vote … Romney in as president!

RT @Sarah_Boxer: Crowd on their feet for Romney in Cincinnati. Goes wild when he says he'll be president pic.twitter.com/w3CsuaHC 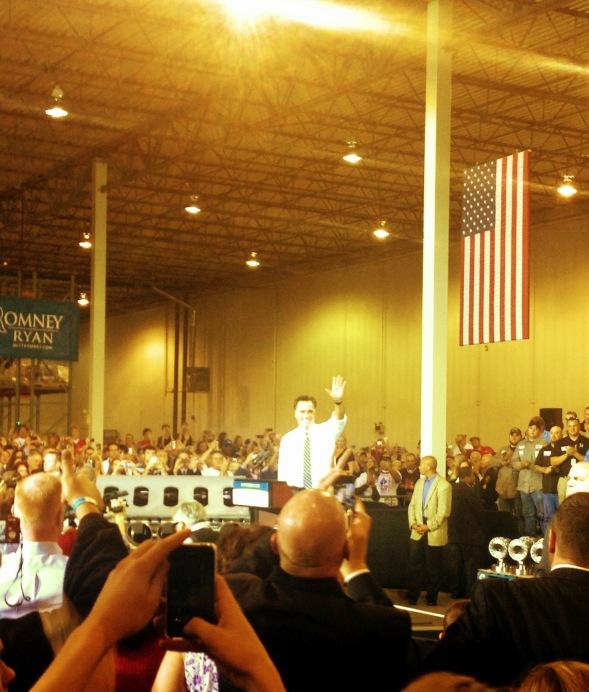 Deafening cheers in Cincy. Ohio is ready for Big Change.

Wow! Tons of hands go up when Gov asked veterans or members of military to raise their hands. Huge support from Veterans. Really touching.

Indeed. And this is likely part of the reason why. True leadership:

RT @Sarah_Boxer: Romney in OH: "This election is not abt me. Its not abt the Republican party. Its abt America." http://t.co/P233A1WK

It is about America. And America needs Mitt Romney as president.

This is what you call Mittmentum. Because, it’s not all about him. It’s about America.

‘None of this adds up’: Blue-checked poli sci prof’s evidence that Glenn Youngkin just sentenced Virginians to COVID only proves she’s an idiot

COWARD! Penn State Prof tries DELETING GROSS tweet calling for masked people to drive drunk through neighborhoods of unmasked children (but we got it)