Wowser! Team Romney and Ryan don’t just rock it at Red Rocks; Nevada is Romney/Ryan country, too! Mitt Romney and Paul Ryan were in Nevada yesterday. 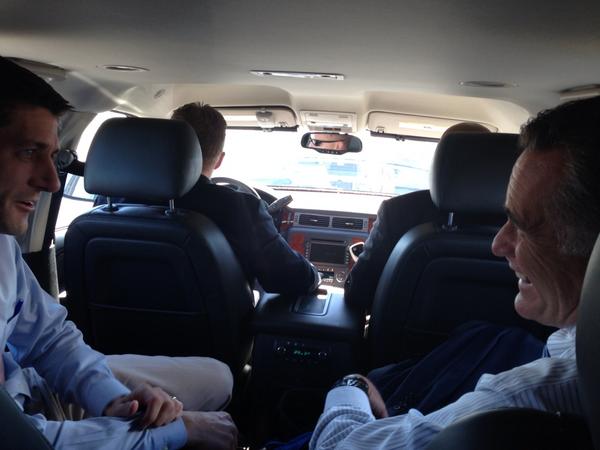 To contrast (and for giggles), look at Biden’s crowd in Nevada the other day.

To be fair, he gathered a few more than Sandra Fluke did in Nevada.

Now, take a gander at the massive Romney/Ryan crowd. 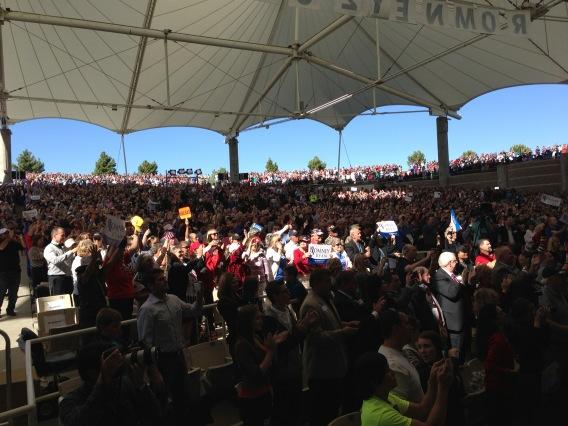 Care to call these people “stupid” to their faces, sweetie?

Great event in Nevada. Thousands show up to hear the Gov and @PaulRyanVP #RomneyRyan2012 pic.twitter.com/Ir3UxZHc 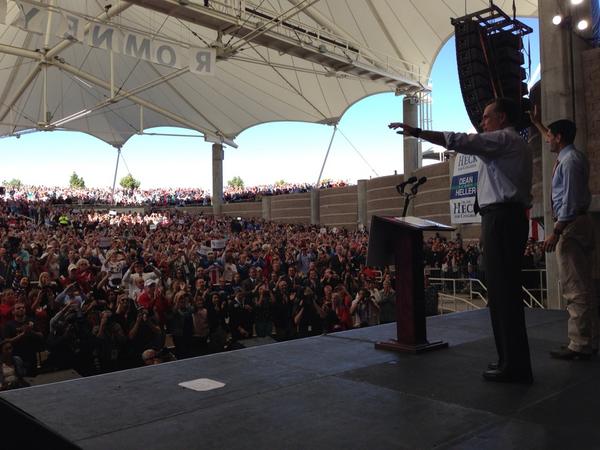 The crowd at the Henderson Pavilion in Henderson, NV for the Romney/Ryan rally: pic.twitter.com/THy8Mfd1 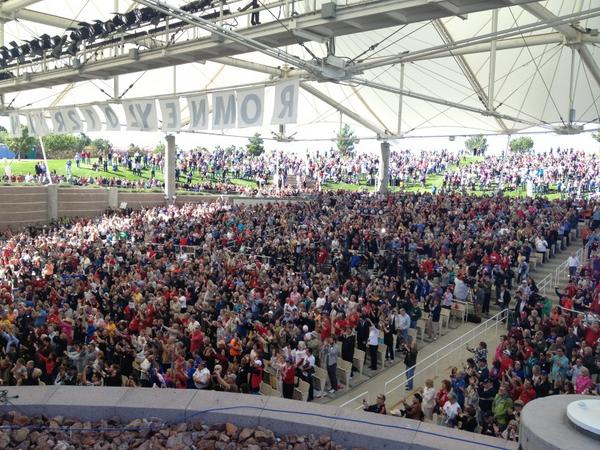 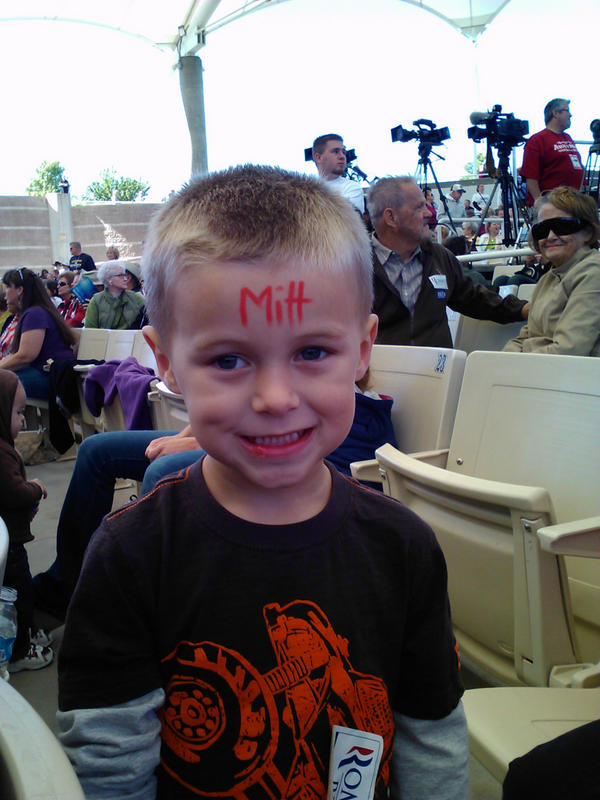 Fired up? Romney and Ryan supporters sure are.