Last night, Twitchy told you about the hysterical leftists bashing GOP Vice Presidential candidate Paul Ryan for buying hunting gear for his 10-year-old daughter. The backlash has provoked a remarkable counter-backlash from conservative parents who stepped forward on Twitter to talk about their children’s shooting and hunting experiences; women who pushed back against gun-control zealots; and Second Amendment defenders who shared memories of taking lessons from their dads and granddads. 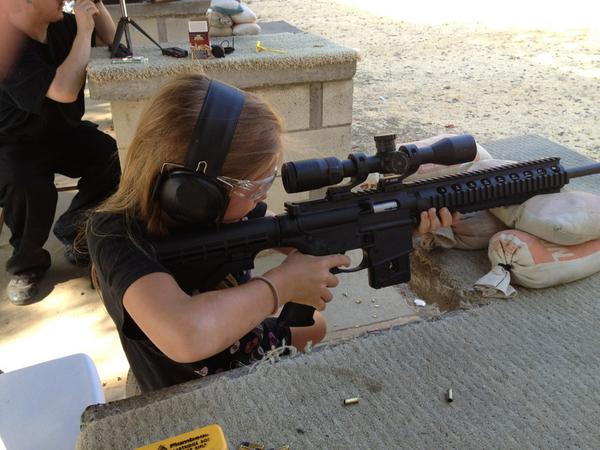 @michellemalkin My 12YO grip is still a little off but were working on it. pic.twitter.com/SQpbFzw3 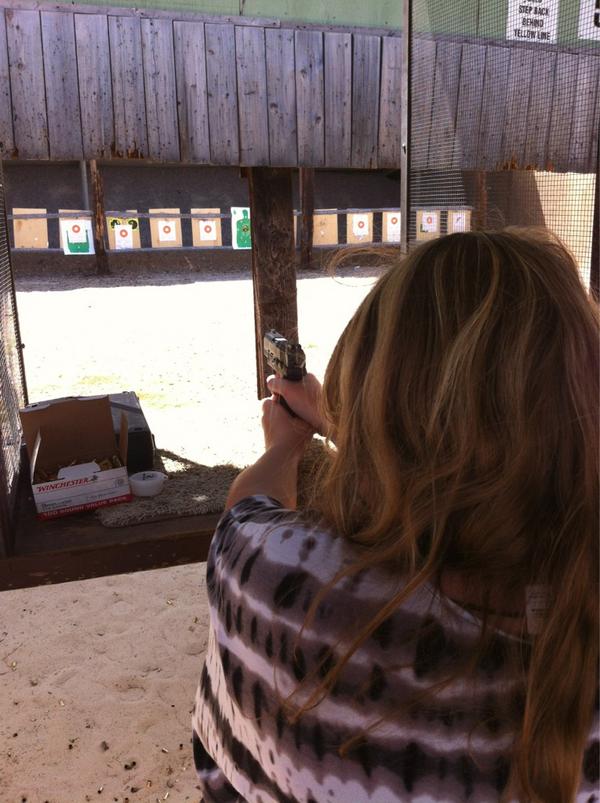 @michellemalkin My 13 yo daughter shooting my .45 caliber handgun. Hunters safety this yr. pic.twitter.com/P66FBIaZ 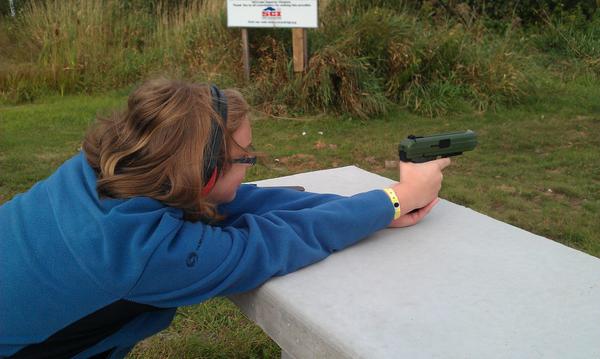 @michellemalkin bought my son his first 22 this weekend and took him shooting!!http://t.co/il0QtnPf

@michellemalkin Started teaching my daughter at 10. Now at 20 she's a better shot than me.

.@michellemalkin My college daughter goes to gun range in skirt and heels, bcz if she ever needs to draw on street, that will be likely garb

@michellemalkin @indianajim1961 Shooting was the greatest thing we did growing up we learned much from it.Time with our father was priceless

@michellemalkin My daddy did sniper training the US military. Taught me everything I know about gun safety & protection!

@michellemalkin I bought wife her first gun, a Ruger P22 semi, myself XD 40 both conceal to carry!

@michellemalkin I'm going shooting for my 27th birthday next Monday. It'll be my first time.

@michellemalkin My Mom was a Natl champion in skeet,taught me & my brother, now I'm teaching my three kids.So thankful for that!

If you need a good laugh and a look at the downfall of western society….check out @michellemalkin 's time line right now. #scarystupid