While it’s painful to remember the events of September 11, 2001, we must never forget.

By remembering and facing the horror of that day, we honor all who lost their lives. We honor all the loved ones left behind, who will always be affected by their tragic loss.

52 babies lost their dads on 9/11. One little girl sometimes tells her mom "I wish Daddy hadn't been so brave" http://t.co/xoUQ1HoF

Honor all the victims and their families. Honor the men and women who died trying to rescue them.

@Logancouture Amen. Grew up in firefighter family. One of my dad's best friends was Chief of NYFD. Died on 9/11.

Twitter is helping loved ones remember, and mourn, today.

11 years ago, my grandma and grandpa were killed by the tragedies of 9/11 #RIP #NeverForget #911Rememberance

11 years ago I lost my bestfriend my grandpa I love him sooo much and miss him like crazyy RIP 9/11 sad day! 🙁

Wearing black today in remembrance of all the people killed in 9/11. <3 RIP <3 especially my grandpa love you <3

i still love my grandpa and 9/11 is a sad day for my family. I will always love him<3 North Tower<3 #NeverForget

Me and my dad can't play Jenga anymore because of the 9/11 attacks.He was killed instantly when the first plane hit.

11yrs ago, my friends dad died in the 9/11 attacks. 5yrs later his mom died of cancer. Positive thoughts go out to him & all those affected

R.I.P to my dad's friend Tom Foley, who lost his life trying to help save others in 9/11.

9/11 Word of silence for my dad Derrick Kidd R.I.P dad miss you #nothingbutlove turning all media off including phone for awhile

RIP uncle joe,you were like my dad,love and miss you so much! #9/11 #neverforget ?

I'll never forget the day they pulled me out of class in the 5th grade and told me my dad died trying to save a life in attack of 9/11. ?

I can't believe its been 11 years without you here Mom. I miss you everyday and I love you so much #neverforget <3 pic.twitter.com/OQ52WiZs 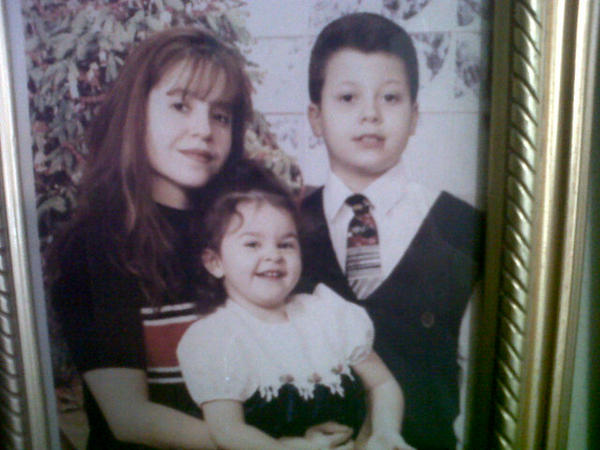 We will never forget one of the most tragic days in history #9/11. I miss you dad so much hope I'm making you proud. #ILoveYou never forget?

I cry every time someone talks about the world trade center I miss you dad I love you so much! #neverforget 9/11 ??

Rest In Peace Dad..Its been too many years, I will miss you Forever… I hate 9/11

Others are still scarred by the memories of fear, worry and almost-loss. Parents, grandparents who somehow managed to escape on that deadly day.

Shit is crazy 11 years ago today I almost lost my mom in the first tower :/RIP to all those who died#9/11

R.I.P the people that died on 9/11,thank god my mom left before the towers fell…

My mom's plane ticket to Baltimore on 9/11 .. So blessed that she was safe. R.I.P to all victims  pic.twitter.com/fQBkLS55 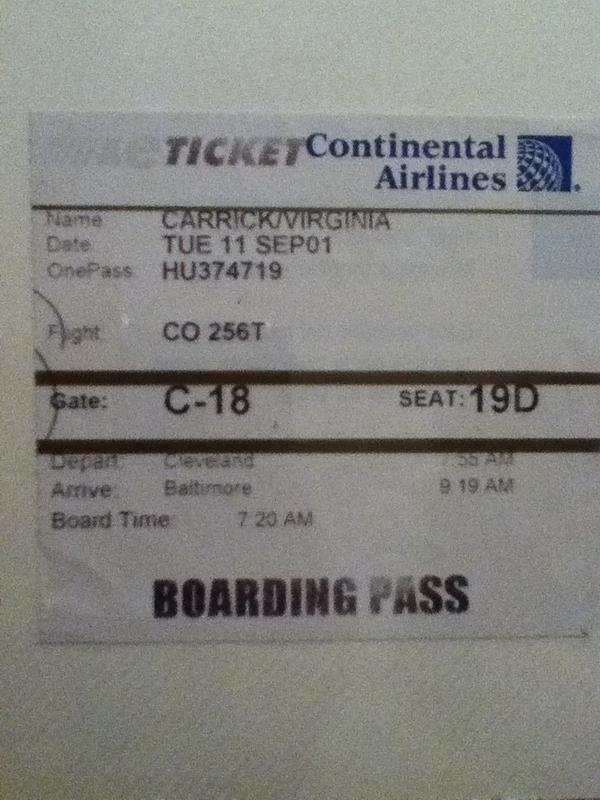 Children honor fathers lost on 9/11, by following in their footsteps. Warning: Tissues will be needed.

Stephen Driscoll’s son Barry became a police officer last year. He received the same shield number as his father, who died on September 11.

The handsome son of a hero cop who died on 9/11 has followed in his selfless father’s footsteps and joined the NYPD’s ranks — taking his dad’s shield number.

Ann Driscoll, widow of Emergency Service Unit cop Stephen Driscoll and proud mom of Barry Driscoll, 25, says she has no reservations about her only child’s bold decision to carry on his dad’s work.

“I never worried about Stephen, I’m not going to worry about Barry. God has a plan, He will take care of you,” she told The Post.

Rest in peace. Those you left behind honor you and continue to do so; their strength is a true tribute.

Our thoughts and prayers are with you all.